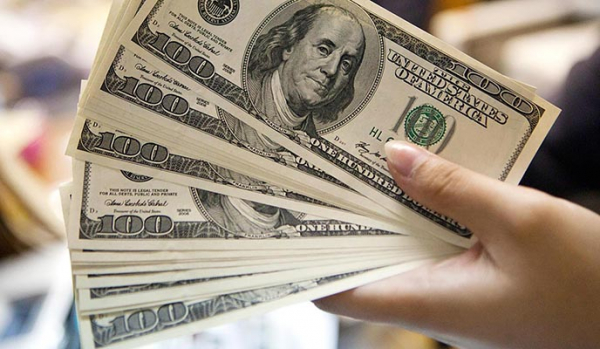 In the FEWSNET Zimbabwe Food Security Outlook for June to January 2019 period released last week, foreign currency shortages and increased reliance on the black market were cited as contributing to low production that is keeping the macroeconomic environment strained.

“The macroeconomic environment remains stressed with negative impacts on poor household livelihoods, incomes, and access to food and other basic needs. Foreign currency shortages in formal markets as well as reliance on black market supplies continue to affect production, prices, and service levels in the formal and informal sectors,” FEWS NET said.
“With the ongoing cash shortages, consumers are increasingly using electronic and mobile money transfers for purchases thereby paying more through high premiums charged as compared to paying in US dollars. As a result, the prices of most goods and services are above normal and continue to increase.”

Cash shortages are expected to impact on agricultural and non-agricultural labour availability and rates, remittances and livestock-to-grain terms of trade.

As for remittance flows, FEWS NET said “both domestic and international, are expected at below-average levels during the outlook period. Constrained economic opportunities in the country as well as cash shortages will affect the frequency and levels of remittances in rural and urban areas”.

FEWSNET said for unfavourable livestock-to-grain terms of trade, from August onwards due to expected cereal prices increases this will live that area constrained.

This comes as official inflation statistics while ranging in the Sadc approved 3% and 7% are threatening to rise even further due the parallel market as demand for forex grows due to its increasing unavailability through formal channels.

The parallel market has also created a ripple effect of increasing prices as the number of producers seeking foreign currency from dealers to import raw materials has also increased the cost of manufacturing goods.
FEWSNET is a leading provider of early warning and analysis on food security of the US Agency for International Development agency.