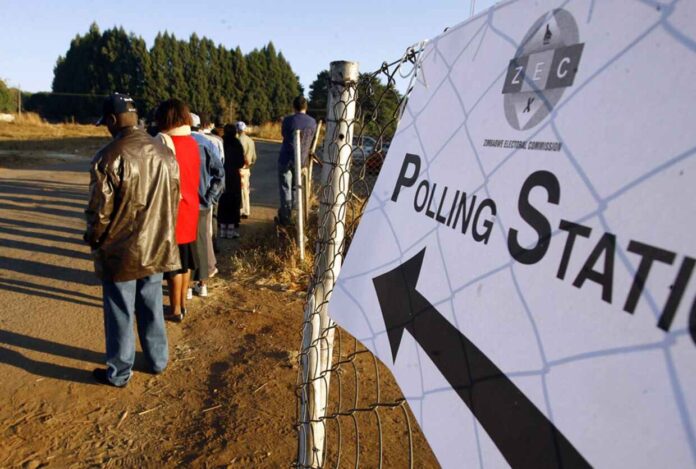 The trio is seeking re-election under the Citizens Coalition for Change stable.

Zimbabwe Electoral Commission provincial elections officer Austin Ndlovu yesterday told NewsDay that everything was on course for the weekend by-elections.

“Mashonaland West province is ready for the May 7 Kariba by-elections in wards 3, 4 and 8. All the required personnel to conduct the by-elections have since been recruited, trained and deployed to their respective polling stations,” Ndlovu said.

“Rehearsals are currently underway and the election materials and equipment are adequate. It is important to point out that the voters roll, including the one for display outside the polling stations and the ballot papers for the three wards are already in place. The commission is fully prepared and is raring to go,” Ndlovu
said.