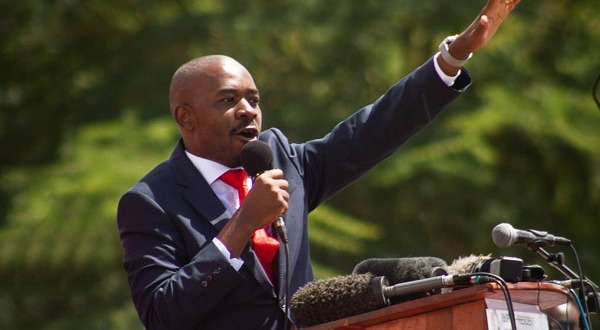 MDC Alliance leader Nelson Chamisa, who lost his mother last week after a short illness, has appointed one of his deputies Welshman Ncube as the party’s acting president with immediate effect.

“The president of the MDC Alliance Advocate Nelson Chamisa has, with immediate effect, appointed vice-president Welshman Ncube to act as president. This appointment is in line with the rotational acting appointments of the office,” Sibanda said.