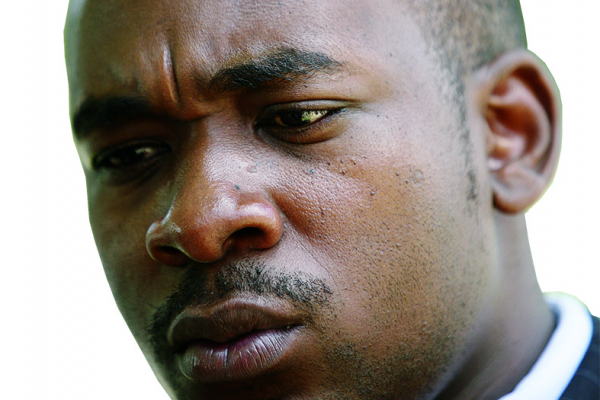 OPPOSITION MDC Alliance presidential candidate Nelson Chamisa has disclosed that his coalition group would not publicise its election manifesto until Zanu PF officials launched their own to avoid plagiarism of the document. 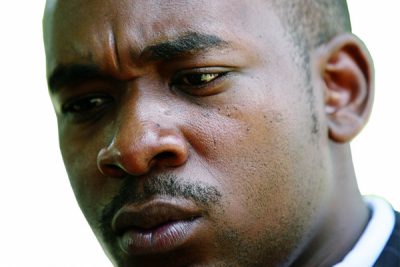 Speaking during an interview with South Africa’s ANN7, Chamisa said the MDC Alliance had concluded its policy document, which deals with five fundamental issues to jumpstart the national economy, but added the document would not be made public to avoid theft of ideas.

“We are very conscious that we need to state the what and the how and when of our policies, but we are also quite mindful that the proclamation of the date of the elections has not been done. We know our colleagues in Zanu PF are very good at manipulating our policies, they have done so through President (Emmerson) Mnangagwa, who has been literally copying and pasting our policies, not that we are worried if it’s good for the nation,” Chamisa said.

Chamisa and Mnangagwa have been touted as the main contenders in this year’s presidential race.

Turning to electoral reforms, Chamisa challenged the military to stay out of politics, saying their mandate was bigger than defending the interests of Zanu PF.
“We want to de-villagise that military and demilitarise the village, making sure that our military are liberated from partisan politics. They have to represent the nation. They are for all of us and they can’t be supporting one party over the other,” he said

“Zanu PF is just but a party, they are not the nation. It is not the liberation struggle, so we would want to make sure that our military is back in the barracks defending the nation, not one political party. The whole essence of going to the liberation struggle was to preserve the ballot and not for the bullet to undermine the ballot.”
Chamisa said the MDC-T respected its constitution and his ascendency to power, through a national council resolution, was legitimate.

“You have people saying we need to have a congress. Life is not about congresses. Life is also about respecting the organs of the party and the organ that is supposed to deal with issues is the national council. It dealt with the issues, it chose a leader and that leader is talking to you and I am happy that people are happy,” he said in reference former MDC-T deputy President Thokozani Khupe, who has since formed a breakaway faction.