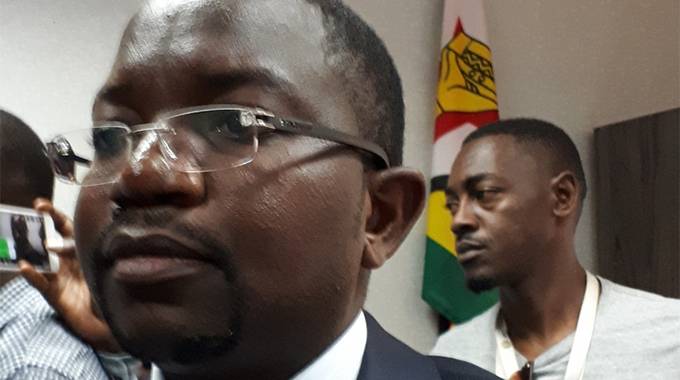 Adv Mpofu, who represented MDC-Alliance leader Mr Nelson Chamisa in the election challenge, granted an interview to journalists in which he insisted that his court arguments were still valid.

In the interview that was widely circulated on social media, Adv Mpofu said there was no need for his team to produce primary evidence in the form of V11 forms.

He insisted that there was an inflation of figures relating to votes cast in favour of President Mnangagwa.

Cde Mangwana said commenting on the judgment was contemptuous of the Concourt.

“As a lawyer, that is contemptuous of the court,” he said.

Adv Lewis Uriri, who represented President Mnangagwa in the Concourt hearing, refused to comment on the correctness or otherwise of criticising the judgment.

“He is free to do what he wants in that respect, but I, personally, would not do so,” he said.

Professor Lovemore Madhuku said there was nothing wrong with commenting on a judgment.

“There is no issue in that regard,” he said.

“He is allowed to make any comment as long as it does not scandalise the court. It is up to a lawyer to criticise a judgment or to just accept it as it is.

“The problem only comes when the lawyer insults the court, but Adv Mpofu was careful in that respect.”

In the video clip, Adv Mpofu insisted that 16 polling stations with identical results made the ZEC figures questionable.

He claimed thousands of votes were fraudulently awarded to President Mnangagwa., a claim he failed to prove in Court when challenged to do so.

Adv Mpofu said he stood by his submission that there were a number of ghost polling stations.

He said there was no need to produce primary evidence and that an analysis of ZEC’s own figures was sufficient evidence.