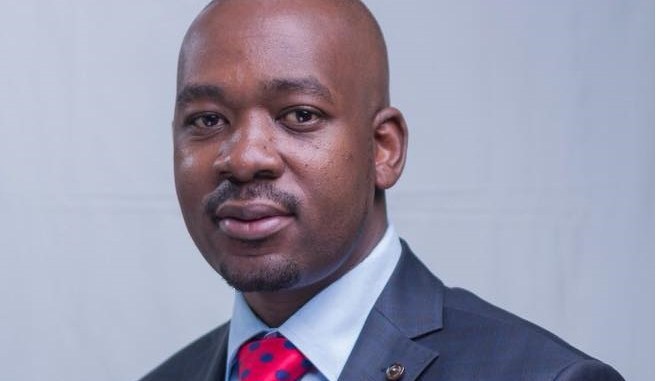 MDC Alliance presidential candidate Nelson Chamisa yesterday vowed to pile pressure on the Zimbabwe Electoral Commission (Zec) until it addresses the opposition’s concerns over the printing of ballot papers.

Addressing thousands of his supporters in Zvishavane, Chamisa said he had approached Sadc and the African Union over disagreements with President Emmerson Mnangagwa over the handling of the printing of ballot papers.

Chamisa said he briefed the European Union (EU) and other observers who agreed that Zec’s approach to the forthcoming elections was not inclusive.

“I heard that they want to create a duplicate ballot with the same serial number, but it will be a fake. When you put your X, the ink will activate to put a pre-marked one,” he said.

“Don’t worry about that because we resolved that no ballot paper will be printed in our absence.

“Why does Mnangagwa keep  saying Zimbabwe is open for business when he is not  open for a transparent ballot paper?

“Why should you say Zimbabwe is open for business if you are not open for free and fair elections?” Chamisa said while alleging Mnangagwa was trying to rig the election by manipulating the order of alphabetical arrangement on the ballot paper.

He said MDC Alliance officials were invited to observe the ballot paper printing, but were denied access when they got to the printers.
Chamisa alleged that people were being intimidated by Zanu PF agents that claim there would be a run-off if he wins the elections.

“But don’t worry, there won’t be a runoff but a run-over,” he said.

The MDC-T leader said Mnangagwa would not win the elections and was now trying to rig.

MDC Alliance members are expected to take to the streets of Harare on Wednesday to protest against Zec’s alleged attempts to manipulate the forthcoming elections.

Chamisa also promised to introduce devolution of power if he is elected on July 30.

He said Gweru would become Zimbabwe’s new administrative capital while Harare would remain the commercial hub.