Chamisa should speak out on recalls: Mliswa

Source: Chamisa should speak out on recalls: Mliswa – NewsDay Zimbabwe 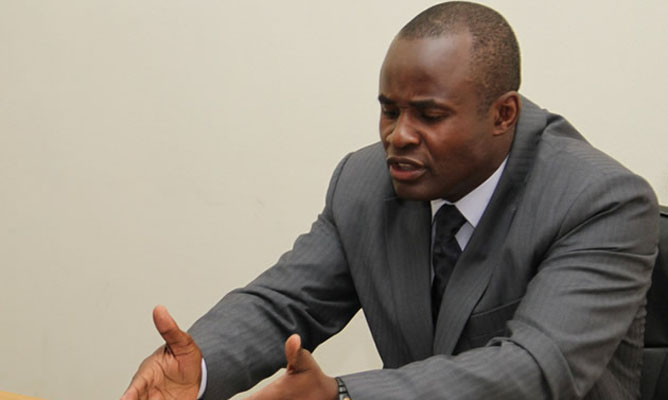 NORTON MP Temba Mliswa (Independent) yesterday described the “docility” exhibited by the Nelson Chamisa-led MDC Alliance’s in the face of recalls of its MPs and councillors as worrying.

MDC-T leader Douglas Mwonzora has recalled over 40 MDC Alliance MPs and more than 80 councillors after a Supreme Court ruling in March last year declared Chamisa as illegitimate leader of the opposition party.

Mliswa recently raised a motion in Parliament to debate a constitutional provision allowing political parties to recall elected officials, but was not impressed by the failure to push for the debate on the matter by other legislators.

“Recently, I moved a motion in Parliament to debate the Constitution’s section 129(1)(k). It is the part responsible for the incessant recalling of elected members. However, it was disturbing and unfortunate that only (Dzivarasekwa MP) Hon (Edwin) Mushoriwa had the guts to debate it,” the lawmaker said.

“As an independent MP, the section has no relevance to me. However, their docility warrants that there is no mercy for their plight. They should have the resolve in their party. They have shown none and I will close the debate in Parliament.”

Mliswa is pushing for constitutional changes so that parties do not have unilateral powers to recall MPs or councillors.

He said the electorate should have the responsibility to choose or recall elected officials and that the Constitutional Court should have the final say if a party wanted to recall a sitting MP.

“Citizens should be involved. Members should not be sitting ducks but should have opportunities to respond to requests for recalls.”

“Imagine how many recalls have been done under section 129(1)(k) and the amount of money wasted. It’s a waste of taxpayer’s money which could have gone to various developmental programmes,” Mliswa said.

The section, Mliswa said, was being abused for personal reasons.

“Now we have a situation where the section is being abused and used against legislators over petty differences. Even personal reasons can be the reason for recalling an elected leader and the electorate can do nothing.”