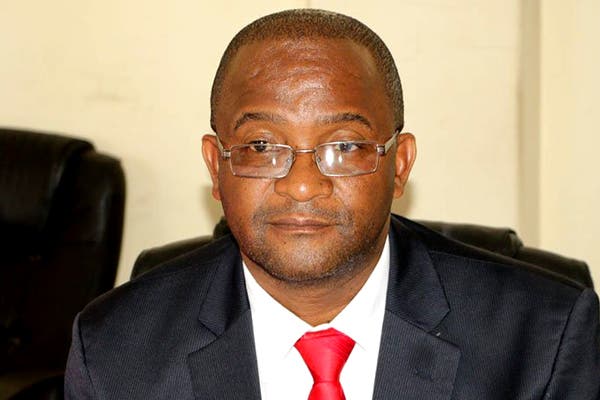 the MDC Alliance says it has embarked on a massive membership and fundraising campaign to shore up its finances following recent setbacks that saw it lose its party headquarters, several legislators and $7,4 million in state funding to the rival faction led by Thokozani Khupe.

The party lost $7 492 500 under the Political Parties (Finance) Act, its headquarters, some legislators and councillors to Khupe, but said it expects to recover “soon”.

Coltart said they had set an ambitious target to recruit one million paid-up supporters.

“It is not so much how much we hope to raise, but rather how many members we hope will join and subscribe,” he said.

“That will provide us with the most secure support base going forward. We have set an ambitious target of one million members.

“We have had a very good response so far, but we are a long way off our target.”

At least 21 legislators from the Nelson Chamisa-led party have been recalled from Parliament. Last week the legislators were ordered to pay for their official vehicles at once or return them to Parliament.

“The call by Parliament for the return of vehicles by the MDC Alliance MPs who were unlawfully recalled by (Douglas) Mwonzora is political mischief by Jacob Mudenda.

“It is common knowledge that MPs were not given cars by Parliament, but loans to buy cars.

“So what they owe Parliament is those loans and Parliament can through normal legal processes take steps to recover the loans, not the cars whose loans they have been servicing until their recall.

“In any event, all the unlawfully recalled MPs have cases pending before the High Court to determine the legality of those recalls. If the determination is made in their favour, then the said outstanding loan balances are not due until the end of their term of office.

“Politically, Mwonzora is working with the Zanu PF speaker of the National Assembly to use the pressure of the return of cars to whip our MPs to support their charade.”

He added: “This will not work because our MPs are not mercenaries, but true people’s representatives.

“As a party, we will take the necessary steps to protect our MPs from this new onslaught by Mudenda and Mwonzora.”