Companies want to trade in Rand

Source: Companies want to trade in Rand | The Sunday News 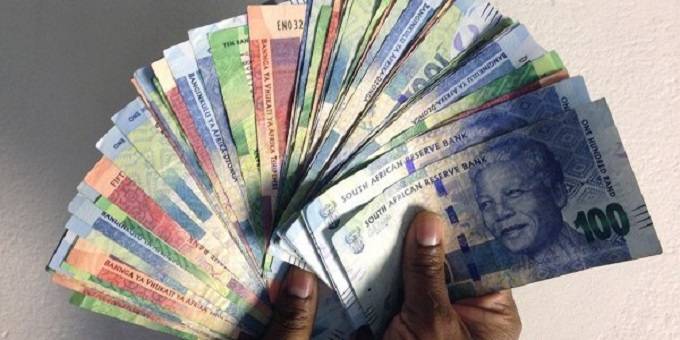 Nkosilathi Sibanda, Business Correspondent
CAPTAINS of industry in Bulawayo have pleaded with the Minister of Finance and Economic Development, Professor Mthuli Ncube, to promote the wide use of the South African rand to complement the multi-foreign currency regime, saying the dominance of the United States dollar is curtailing market performance.

Presenting their views to the minister at a no-holds-barred engagement on Friday, various captains of industry said the trading regime offered by the local currency and the US dollar presents a myriad of challenges such as the unavailability of change, price distortions and speculations. South Africa is Zimbabwe’s biggest trading partner.

Local businesses argue that the rand will help provide for denominations that can be used as change, a situation that will present well with consumers. Consumers at retail shops and bulk traders are saddened by being ripped off when they do US dollar transactions and fail to get change. They end up being forced to take sweets or settle to buy what they had not initially planned.

Business leaders have also argued that they are feeling the biting chill of dual and unstable exchange rates that disrupt business transactions. They said if the rand was largely used, then such problems will be addressed as the currency can be used as a readily available change for any US dollar buy.

Although the rand was widespread, its dominance had failed to filter into the mainstream market that only looks at the Zim dollar and US dollar exchange. Industry pleaded with Prof Ncube to look into the issue, to which the minister assured businesses that he will forward the
concern to Government but reaffirmed that both industry and consumers have to put confidence in the strength of the local currency.

“It is an issue that we are seized with and will definitely look into that,” said Prof Ncube.

“We encourage the wider use of the rand so that it trades hand in hand with other currencies such as the US dollar. As of now referencing is done using the US dollar and that creates a competitive challenge on pricing. We are using replacement pricing. We might be pricing using the Zim dollar but backed by the US dollar,” said Mr Chigwada.

Confederation of Retail Industries of Zimbabwe vice-president Mr Zak Hawa, said the use of the rand is widely accepted by most shops.

“Some retailers refuse to accept the rand because it has not been officially mentioned as one of the trading currencies. But due to the unavailability of change, the rand is the solution,” he said.

Mr Chigwada who is also Mealie Brand managing director said while they appreciate the efforts to stabilise trading, there has to be an assurance that it is sustainable.

“As of now we are not sure of the stability brought by the foreign currency auction trade. What can we do as stakeholders to make sure this is sustainable? The system seems temporary. It’s something that we need confidence on,” he said.

Economic analysts have maintained that the Government needs to seriously consider basing the economy on the South Africa rand to ease the distortions and anxiety. Information gathered from the Zimbabwe National Statistics Agency (ZimStat) indicates that the country exported goods worth US$218,4 million to South Africa in January this year against imports of US$165,6 million, giving a trade surplus of US$52,8 million.