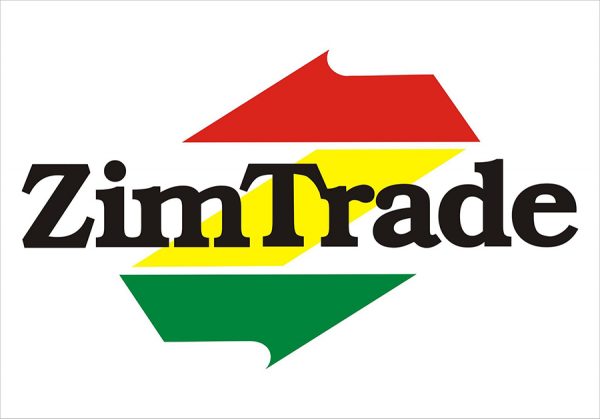 SOME local companies are reportedly negotiating distributor arrangements with United Kingdom (UK) firms and have identified business partners who will provide machinery for value-adding their products, ZimTrade has said.

ZimTrade, the national trade development and promotion organisation, recently completed an outward seller mission to the UK, which was aimed at expanding trade between the two countries and complementing Zimbabwe’s re-engagement efforts.

A total of 11 local companies took part in the mission.

“As a result of the mission, participating companies are in the process of negotiating distributor arrangements with UK companies while some companies have identified business partners who will provide machinery for value-adding their products to meet requirements of their target market,” ZimTrade said, adding that there is scope to increase Zimbabwe’s exports to the UK.

Currently, Zimbabwe and the UK share a trade agreement under the Interim Economic Partnership Agreement, which allows for duty-free, quota free market access to UK and other European Union members.

The UK has been one of the major source markets and export destinations for Zimbabwean products in the European Union. In 2018, the UK was the third best export market, taking 21% of the products destined for the EU.

As a source market, the UK was the biggest supplier, providing 22% of the total exports by the EU to Zimbabwe.

While exports are increasing, of concern is the fact that the structure of trade is skewed in favour of commodities such as diamonds which constituted 72% of total exports in 2018.

“There is, therefore, need to support the export of value-added goods and services that have great potential in the UK market,” ZimTrade said.

As part of activities to re-ignite UK’s appetite for Zimbabwean products, trade and investment seminars as well as business-to-business meetings were held in London and Birmingham during the mission.

The seminars and meetings provided an opportunity for local companies to interact with buyers in the UK and establish linkages that will make it easy for local products to penetrate the UK and European markets.

ZimTrade also facilitated Zimbabwean companies in the processed foods and horticulture sectors to exhibit their products at the Speciality and Fine Food Fair that was held at Olympia in London last month.

The mission provided a platform for Zimbabwean companies to assess their readiness to do business with Britain ahead of “Brexit”, which is expected to open the UK market to non-European Union countries.

Following a referendum held in June 2016, Britain is in the process of leaving the EU and seeking to expand business opportunities with the rest of the world.

“Previously, most imports consumed in Britain were coming from the EU and a successful Brexit will open new trade and investment opportunities for Zimbabwe,” ZimTrade said.

No changes to schools calendar: Minister

Church leaders to get recognition