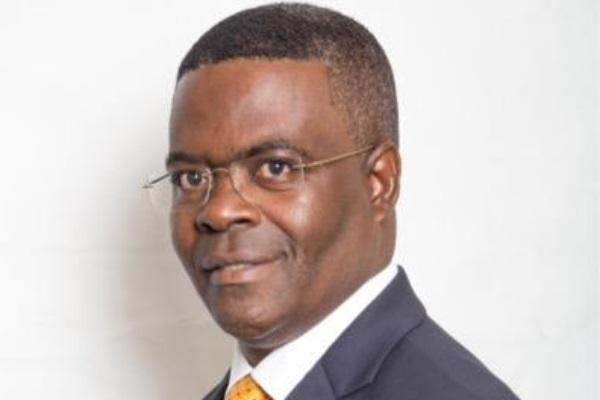 ENERGY and Power Development minister Fortune Chasi has called upon all citizens, including corporates, to play a role in alleviating the power crisis gripping the nation, which he says is now a “huge problem”.

The southern African nation is currently facing a crippling power crisis which has seen some areas going for 16 hours a day without electricity, crippling industry operations in the process.

In a speech read on his behalf by deputy minister Magna Mudyiwa at the Mine Entra conference in Bulawayo last week, Energy and Power Development minister Fortune Chasi said the country was in a dire situation that needed a collective approach as government was able to provide all the solutions by itself.

“We are in a dire situation as a country and as I keep saying, it has graduated from being a challenge to being a huge problem. The way forward is for all of us to share the pain and play an active role in alleviating this problem we all face collectively,” Chasi said.

“Gone are the days where government used to provide all solutions; we now call for citizens and corporates to take an active participation in all issues to do with the economy,” he said.

Chasi said he had gone around, meeting various captains of industry at gatherings and conferences in order to make an impassionate plea for people to honour their debts and play their part in taking responsibility of the situation the country has found itself in.

“We have all been irresponsible in our role as electricity consumers and as such, we have lost the moral high ground to criticise Zesa or my ministry for the load-shedding we are currently experiencing,” he said.

“Zimbabwean citizens and corporates owe Zesa an enormous figure of ZWL$1.2 billion. The mining industry specifically owes ZWL$71 905 982, which translates to 6,7% of the total debt.”

Chasi, however, commended the mining industry for the commitment they have shown towards payment of their electricity debts, save for a few who have defaulted and owe the bulk of the debt.

He said he would personally engage them and map a way forward with regards payment plans.

Chasi said there was a lot of untapped opportunities and growth prospects within the energy sector in which the mining industry could partake.

He added that his ministry was willing to assist those who intent setting up power plants.

“Not only is this tariff sub economic, it just means that power is literally being given for free. Zesa is struggling – understandably so because the tariff is not cost-effective. It is failing to cover the entity’s costs, let alone sustain power generation,” he said.

The tariff was last reviewed in 2011.

“Given this scenario, I met with heads of Zesa Holdings recently in order to deliberate and discuss on their concerns regarding the tariff adjustment process.
I am happy to say we are making headway and soon we shall be able to present a tariff that is not only sustainable for Zesa, but also competitive enough to attract investment in power generation,” he said.

The mining industry consumes approximately 135GWh against a nationwide demand of 673GWh per month, which equates 20% of national consumption.