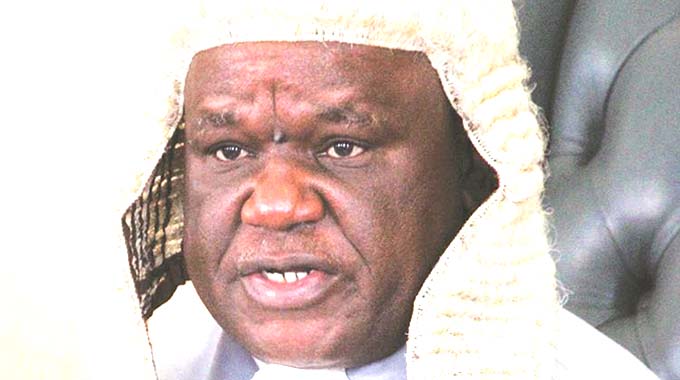 LOSING presidential candidates wishing to challenge the outcome of the July 30 harmonised elections are required to fork out a security deposit of $5 000 upon filing their petitions.

Those challenging the results of the National Assembly will have to pay $2 000, while petitions lodged by candidates who took part in the local authority elections are supposed to pay $1 000.

The Nelson Chamisa-led MDC Alliance claimed that it had gathered enough evidence to challenge electoral results in 20 constituencies, while results in other constituencies were still being “analysed” as the opposition desperately seeks to overturn zanu-pf and President-Elect Cde Emmerson Mnangagwa’s victory in the just ended polls.

Cde Mnangagwa received 50,8 percent of the total votes cast, but Mr Chamisa, who garnered 44,3 percent of the vote, has rejected the results announced by Zec, alleging that they were manipulated. Mr Chamisa on Saturday met all the party’s candidates who participated in the just-ended polls for a review of the process.

Speaking after the meeting, party chairperson Mr Morgen Komichi said the meeting was part of the evidence-building process to enable them to file a court challenge against the results.

On his twitter account yesterday, Mr Chamisa announced that they have just finished going through the evidence given by their agents and V11 forms from across the country. In terms of the Electoral Act, petitions are lodged by candidates who took part in an election if they feel aggrieved by anything to do with the conduct of that election.