The plan to end a ban on the trade of tiger and rhino parts had caused an outcry but are now on hold. 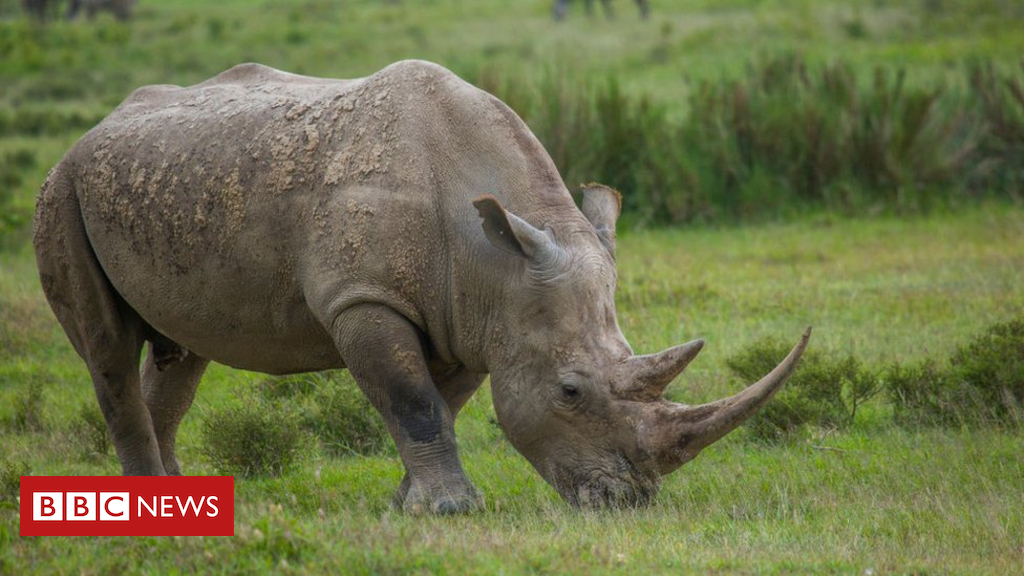 China has said it is postponing its easing of a ban on the trade of tiger bones and rhino horn, following a wave of protests from environmental groups.

Rhinos and tigers are both endangered in the wild and China had prohibited their trade in 1993.

But in late October, it announced it would permit the animal parts to be used for scientific, medical and cultural purposes.

They are prescribed to treat a large variety of ailments including fever, gout, insomnia and meningitis, though any benefits have not been proven.

The “detailed regulations for implementation” of the change had been “postponed after study”, said State Council Executive Deputy Secretary-General Ding Xuedong in a statement.

Mr Ding did not give a reason for the postponement or say how long it might last, but said that in the meantime, the old ban would remain in force.

“The Chinese government has long been dedicated to the cause of wildlife protection and has made achievements recognised by the world,” he said.

In a statement on 29 October, China’s state council said it would allow powdered forms of rhino horn and bones from dead tigers to be used in “qualified hospitals by qualified doctors”.

Conservation groups reacted with outrage. The World Wide Fund for Nature (WWF) said it would have “devastating consequences”.

“Allowing trade from even captive animals could have had devastating impacts on wild rhino and tiger populations,” it said in a statement.

“It is important to send a strong message that the value of wild populations of tigers and rhinos… is much greater than the value of their parts.”