FORMER Cabinet ministers Makhosini Hlongwane (Sport) and Supa Mandiwanzira (ICT) are both set to be summoned to appear before Parliament, where they will be quizzed over loans that were advanced to the country’s football governing body Zifa in 2016 and 2017, but were never repaid. 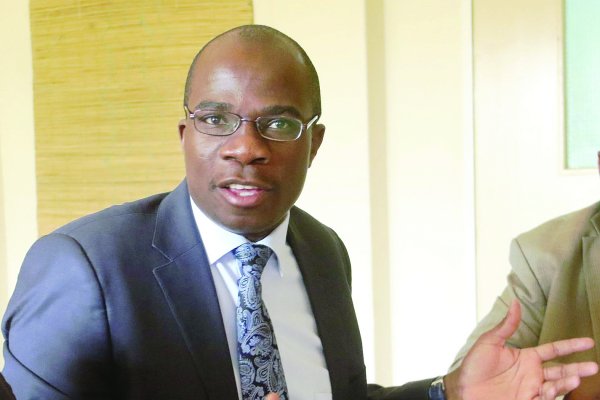 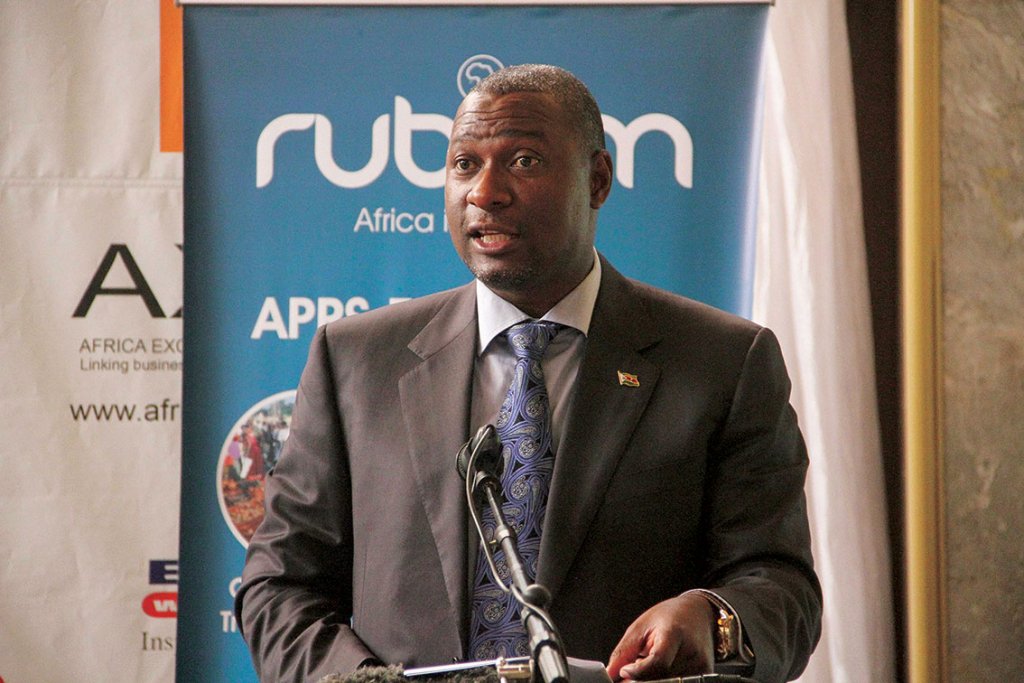 Hlongwane was Sports minister at the time, while Mandiwanzira was Information Communication Technology (ICT), Postal and Courier Services minister, under which the Postal and Telecommunication Regulatory Authority of Zimbabwe (Potraz), which advanced the money to Zifa, fell.

The two will be asked to appear before the Parliamentary Portfolio Committee on ICT in a fortnight’s time.

Portfolio chairperson Charlton Hwende indicated that his committee would be pursuing the issue, which was first raised in the committee dealing with sport.

“The issue came from one of the sports committees and Potraz was mentioned. We have an official letter from the former chief executive officer of Zifa (Jonathan Mashingaidze) confirming that they had received $225 000, but the $1 million did not reach Zifa,” Hwende said.

“We intend to summon them (Mandiwanzira and Hlongwane) here because, obviously, these are public funds that must be recovered and we would want to find out the circumstances that led to this decision.”

Potraz advanced $225 000 to Zifa, which was used to charter a plane for the Warriors to fulfil their Africa Cup of Nations (Afcon) qualifying match against Guinea in Conakry in 2016.

Zifa had failed to raise money for air tickets and there was a possibility that the trip would be aborted.

The Warriors had already qualified for the 2017 Afcon finals in Gabon, but failure to fulfil that fixture would have seen them lose their place.

Just before the team departed for the finals, Potraz again advanced Zifa $1 000 000, which loan has raised a stink over the way it was processed.

It is also alleged that the money never reached Zifa coffers.

It is purported that the decision to advance Zifa the money was not made by the board, as the arrangement is said to have been made between the two former ministers.

Hlongwane is said to have written to Mandiwanzira requesting a bailout and the letter was copied to Potraz board chairperson.

Potraz director-general Kalisto Machengete indicated that the decision to release the money was not made by the board.

“The decision was not made by the board, but it was regularised by the board and the chairperson of the board was informed and copied with the letter,” Machengete said.

Early this year, Machengete told a media engagement workshop in Kadoma that his organisation had bailed out Zifa, but the football mother body had not paid back the loans.

“Let me make it clear here. Zifa, through the Ministry of Sport, approached us for help. We gave them from our own resources as Potraz, not from the Universal Service Fund (USF), but from our money as Potraz. The money is not a grant, but a loan and we entered into an agreement. We are pursuing it,” he said.

Potraz came to the rescue of Zifa after the Warriors had threatened to boycott their trip to Gabon over bonuses and allowances.

Zifa are hopeful that government would take over the debt as their coffers are empty.