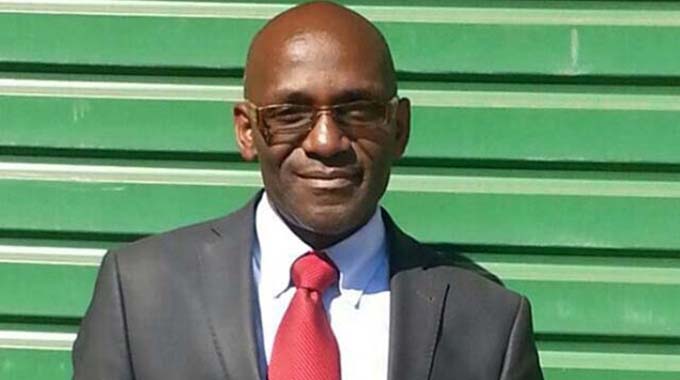 Clr Gomba said Eng Chisango has of late been at the forefront of the fight against the cholera outbreak and other emergencies.

“He will be seized with improving service delivery in key critical areas such as water, garbage collection and water management and the city’s human resources,” he said.

“He becomes the arrowhead of the team that is expected to deliver a world class city by 2025 and immediately the city’s 100-day transformational agenda.”

Eng Chisango excelled in the interviews carried out in July. He beat other contestants, among them former Zimbabwe Revenue Authority (Zimra) finance director Mr Robert Mangwiro.

During the interviews Eng Chisango excelled because he had institutional memory of the organisation and local government experience, which is required for the council’s number one job.

The Ministry of Local Government, Public Works and National Housing last year made it clear that it wanted someone with local government experience to fill the vacancy.

Harare has been without  a substantive town clerk  for 31 months. The post fell vacant in 2014, following Dr Mahachi’s retirement.

Eng Chisango joined council as a trainee cadet in 1991 and rose through the ranks to land the council ‘s top job.