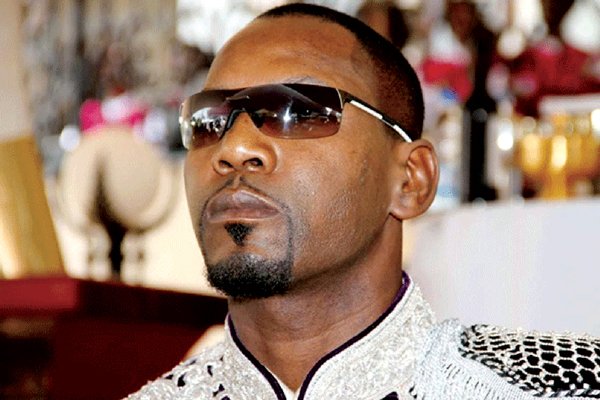 THE Zimbabwe Anti-Corruption Commission (Zacc) has launched an investigation into the controversial Zimbabwe Airways (ZimAirways) deal in a probe that has sucked in former president Robert Mugabe’s son-in-law Simba Chikore and ex-transport minister Joram Gumbo, the Zimbabwe Independent has learnt.

President Emmerson Mnangagwa moved Gumbo to the Energy and Power Development ministry when he made cabinet appointments two weeks ago.

The Independent understands that Zacc instituted a probe into the ZimAirways transaction to establish how the murky airline controversially purchased two Boeing 777 planes for US$18,5 million and US$16,5 million, totalling US$35 million.

It also planned to buy two Embraer aircraft for US$6 million using Treasury Bills. This brought the total of the revised deal to US$41 million.

Before revising the deal, government had initially planned to spend US$16,5 million each, while the other two would be bought for US$18,5 million apiece, bringing the total to US$70 million.

Initially, ZimAirways was set up as a private company, although Gumbo and Chikore, who was Air Zimbabwe’s chief operations officer, played a critical role in its creation, raising conflict of interest questions.

Sources said this weekthe investigation has so far shown the funds to purchase the planes were wired into Chikore’s personal account in Malaysia.

“A number of officials from Air Zimbabwe and ZimAirways will be questioned in connection with the probe. The probe is also examining how funds were used as there is a belief that taxpayers’ money was abused,” an official said.

Zacc commissioner Goodson Nguni confirmed the investigation: “I can confirm that we have received a complaint of corruption at ZimAirways, and we now have a team which is investigating the issue concerning allegations of fraud, money laundering and violation of the Exchange Control Act and immigration laws.”

Meanwhile, government officials said the ZimAirways planes could be allocated to Air Zimbabwe, which initially requested for money to purchase planes as part of its turn-around strategy before the funding was controversially channelled to the dodgy airline.

The Zacc probe could open a can of worms in the controversial transaction which is shrouded in mystery as Gumbo has told different stories regarding the airline’s ownership. He vacillated from claiming the company was a private company owned by some lawyers and Zimbabweans with an interest in aviation to saying it was a government company.

He has also said the company was set up to purchase planes on behalf of the state as a sanctions busting measure.

Outgoing permanent secretary in the transport ministry, George Mlilo, said the ministry was in support of the investigations.

“I have no objections against any investigations, if it is serving its purpose,” Mlilo said this week.

Deputy Transport minister Fortune Chasi said this week that government would be keen on establishing the outcome of the probe.
“We would be very interested in the outcome, if there is any probe that is taking place,” he said.