Harare businessman Wicknell Chivayo has approached the High Court contesting an appeal that was submitted by the State against his acquittal in a $5,6 million fraud case against Zimbabwe Power Company (ZPS).

In the case, Intratek Zimbabwe (Pvt) Ltd and Chivayo are the applicants, while Harare magistrate Lazini Ncube and Prosecutor General Kumbirai Hodzi are cited as respondents in their official capacities.

Also cited in the matter as interested parties are the Registrars of the High and Supreme Courts.

According to court papers, Chivayo argued that the appeal made by the State to the Supreme Court needed to be rectified and that it was filed unprocedurally. 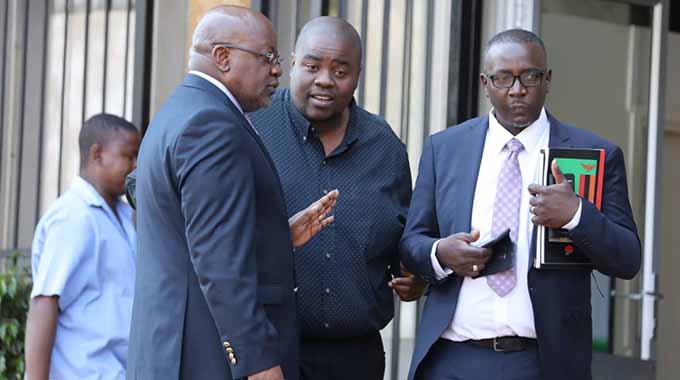 He argued that the record of appeal was forwarded to the court without his confirmation as required by Supreme Court rules.

He now wants the inclusion of documents that the High Court judge used.

Responding to the application, through the Registrar’s Office, High Court judge Jester Charewa questioned why Chivayo said the documents needed rectification when they were already in the public sphere.

He is yet to respond to the judge.

“Are the documents sought to be included in the appeal record not part of court records which are already in the public domain which the Supreme Court or any other court is entitled to make reference to?” said the judge.

“If not, were the documents before the court a quo?”

The appeal by the State at the Supreme Court is a reaction to the ruling made in March last year by High Court judge Owen Tagu who acquitted Intratrek and Chivayo on all fraud charges over the Zimbabwe Power Company (ZPC)’s Gwanda solar project.

Justice Tagu said the charges, which arose from a civil dispute and were incapable of being resolved through the criminal justice system, were contrived and properly excepted to.

He said if the courts allowed such prosecutions to occur, no investor would open themselves to the extreme exigencies of having the fate of their investment determined by a criminal court.