Church sticks to its guns on talks

Source: Church sticks to its guns on talks – DailyNews 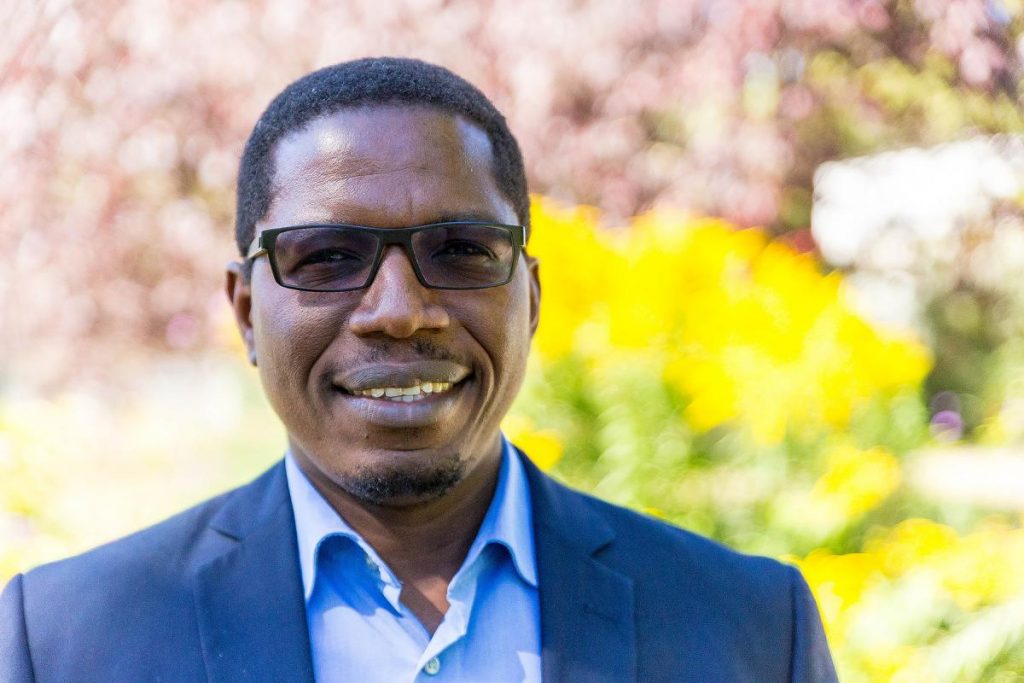 THE Zimbabwe Christian Council (ZCC) says it is not moved by allegations made by Zanu PF that the grouping is working to dislodge President Emmerson Mnangagwa from government in the name of dialogue.

In a development that has dampened hopes of talks between Mnangagwa and the opposition, Zanu PF secretary for security in the politburo, Lovemore Matuke, accused the ZCC of allegedly working against the ruling party.

However, ZCC secretary-general Kenneth Mtata yesterday denied the accusation, insisting the church’s efforts were following ecumenical dictates in pursuit of a “regime of peace and justice”.

“The church is pursuing a REGIME of peace, justice and prosperity for all Zimbabweans. This mandate derives from the scriptures, the liberation struggle, & the Zimbabwean constitution. If this makes us ‘Regime Change Agents’, let it be,” Mtata wrote on Twitter.

This was after Matuke had told our sister paper the Daily News in an interview that the church was acting in bad faith over the mooted national dialogue involving Mnangagwa, the opposition and other key stakeholders to help extricate the country from its myriad challenges.

It also comes after the church recently presented a white paper of the proposed national talks framework to Zanu PF and the two MDC formations led by Douglas Mwonzora and Nelson Chamisa.

“What the ZCC is doing … is not what a church does. We have gathered intelligence as the Zanu PF security department that it’s being driven and funded by people who are fond of pursuing a regime change agenda in the name of national dialogue.

“We now know they are speaking in forked tongues because they are working hand in glove with some non-governmental organisations, students and teachers’ unions such as Artuz (Amalgamated Rural Teachers Union of Zimbabwe) and some so-called human rights groups in and outside the country.

“We are carrying out investigations as a party as we seek to establish the substance of what they are doing. We insist that clerics must confine themselves to the pulpit and not delve into politics,” Matuke told the Daily News last week.

He also claimed that the Zanu PF security department had it on good authority that the ZCC and some NGOs had recently met to discuss funding for the regime change project.