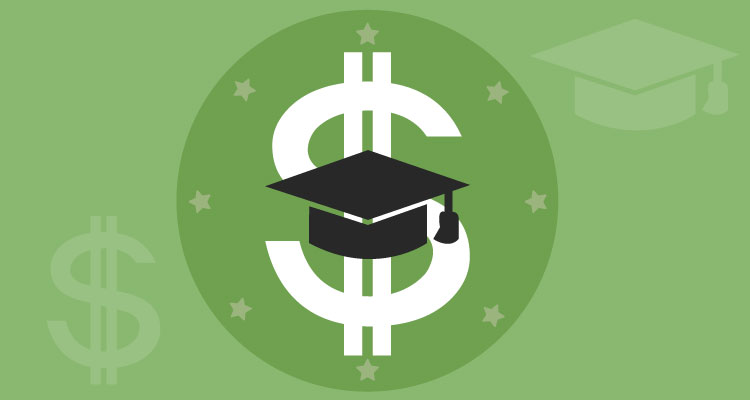 THE government has defended the increase in tuition fees by higher learning institutions despite disgruntlement by hard-pressed parents and guardians.

This comes as the authorities granted polytechnics and universities the green light to increase their fees for this year.

The issue was raised by Zanu PF Senator Alice Dube on Thursday, who urged the government to reconsider the decision, especially when most people were not going to work as a result of the Covid-19 pandemic.

In response, Higher and Tertiary Education deputy minister Raymore Machingura said the institutions wanted to improve the quality of education they offered.

“Fees are paid so that students learn. The aim of the government is that children should go to school.

“Every child should be given an opportunity to go to university and it should be affordable. So, when it comes to fees, what we want is for these students to be skilful…

“Our fees are in two phases. We have what we call tuition fees and there are other fees which are called ancillary which are for your child’s upkeep and maintenance of the school.

“What happens is that if fuel, food and data go up, all that will lead to an increase in fees. We have tried to avoid an increase in tuition fees but when the ancillary fee goes up, all fees go up,” Machingura said.

MDC Senator Elias Mudzuri challenged Machingura on the policies implemented by the government in assisting students, particularly the ones doing well, so that they continue with their education.

“Fees are being charged in US$ and if they are to be converted to Zimdollar, parents who are civil servants and peasant farmers cannot afford to pay.

“What is the government position on helping those students who would have excelled but cannot afford the fees?” asked Mudzuri.

Machingura said that the government has come up with a loan package to cushion disadvantaged students.

“We want all children to be able to go to school and that is where the issue of affordability comes in.

“The government as of now is trying to help our students. It has come up with a plan that a student who enrols at a university and articulates his/her challenges, is given forms to fill to have access to a loan, not a grant.

“They then go to the bank, for example CBZ, and are given money. That is the first level.

“The second level, in trying to find out how to help, we looked for microfinance services who give what is called an EduLoan. These are different from banks, because banks are overloaded as they also give out personal loans, mortgages and offer daily banking services but EduLoans are only targeting the education sector.”