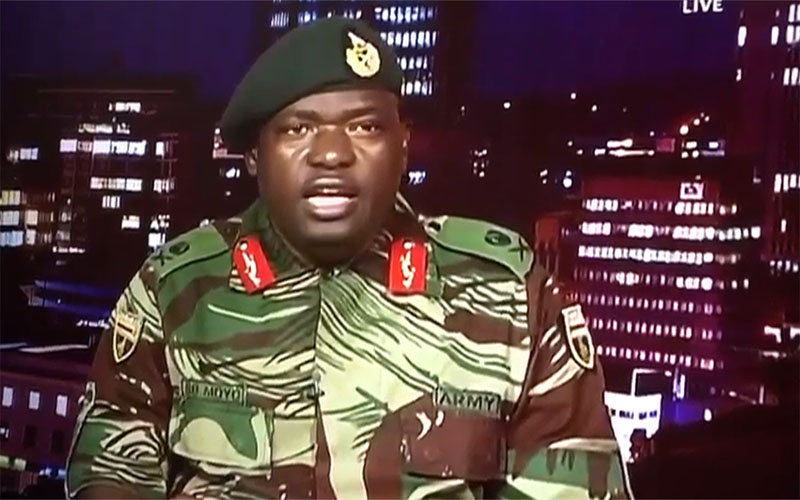 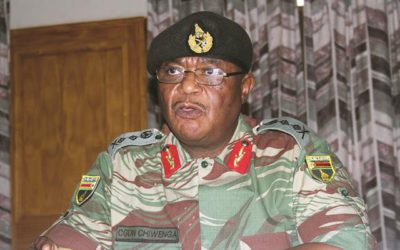 This follows the moving-in of the army to quell disorder, which they said was being caused by “criminal elements” in President Robert Mugabe’s Zanu PF party.

In a statement, the Zimbabwe Heads of Christian Denominations (ZHCD) said the crisis had been visible for everyone to see a long time ago, especially during the political rallies of the ruling party.

“The Zimbabwe Defence Forces have stressed that theirs is not a military coup, but an effort to manage the current situation. In light of this position, we are calling for the formulation of a transitional government of national unity that will oversee the smooth transition to a free and fair election,” the statement read.

They said part of the problem in Zimbabwe was that the Constitution was not being taken seriously.

“We see the current arrangement as an opportunity for the birth of a new nation. Our God created everything out of chaos. In order for something new to be born, we need to clearly define our problem. Proper naming of the problem will give us a clear sense of where we must go as a nation,” ZHCD said.

The Zimbabwe Human Rights Commission (ZHRC) said it was encouraged by assurances by the military concerning the imperative to uphold constitutionalism and values of justice, non-violence, human rights and freedoms in resolving the current political situation.

“As the country awaits with anxiety the resolution of the current situation, the ZHRC further implores the military to continue to exercise restraint, bearing in mind the duty of the State and every person to respect, protect, promote and fulfil fundamental rights and freedoms as provided in Section 44 of the Constitution,” the statutory human rights grouping said.

“ZHRC encourages that there be a quick return to constitutionalism and democracy so that the people of Zimbabwe can continue to enjoy their fundamental rights and freedoms.”

The Coalition of Democrats (Code) commended leaders and members of the Defence Forces for carrying out their actions in peace.

“Code also welcomes and endorses the calls of the leaders of the Defence Forces to the people of Zimbabwe, and particularly to political parties, to desist from any actions that disturb the peace, and to pursue their normal activities in a peaceful and orderly manner,” they said.

The Non-Governmental Human Rights Forum, a coalition of 22 civic society groups, also called upon the military, political leadership in the country, Sadc, African Union and the international community to urgently and expeditiously facilitate the resolution of the current political impasse and an urgent return to constitutionalism.

ZimFirst leader Maxwell Zeb Shumba said his party’s primary concern was the social and economic stability of the nation and safety of citizens.

“Zimbabwe’s social and economic stability is ZimFirst’s primary concern. These cannot be achieved through military takeover of government institutions. We are fully aware of the increasing abuse the citizens were going though at the hands of a few political megalomaniacs who controlled the levers of political power in Zanu PF and the toxic political environment they have created in our society. We do acknowledge that something drastic had to be done and we are alive to the reality of what has happened in our nation,” he said.

“We applaud the actions taken this far. However, in these uncharted waters for Zimbabwe, we urge the nation to be peaceful as it goes through these challenging times and we fully expect that the resultant effect of this turmoil will be a realisation of a truly democratic dispensation and not a permanency of a militarily installed leadership.”

Shumba said only a democratic process could guarantee long-term economic and social stability of the nation.
“Our in party, in turn, appeals to those leading the military action to put high regard to the health and safety of the citizens and that no single drop of blood is shed, “ he said.