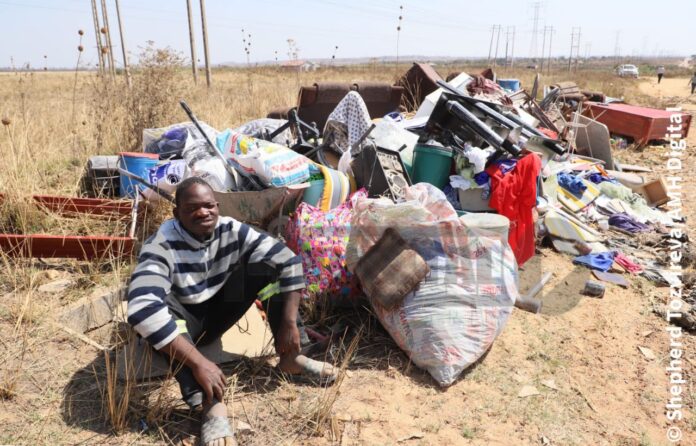 In an interview with NewsDay, the chairman of the 50 Angels pay scheme in Budiriro Philemon Chaguruka said the victims have themselves to blame by defying directives not to build their structures on council land.

“I can recall about 10 times warning these people not to build structures on this land. I warned them about land barons who hide behind the name of Zanu PF,” Chaguruka said.

“We did a lot of meetings with the City of Harare and the ministry of local government and they were warned about land barons but today the city council is here with the police to demolish.

“As we speak now there is a High Court order for these demolitions and everything is above board, these people are defying the local government and the city council.”