Open letter to the UN system 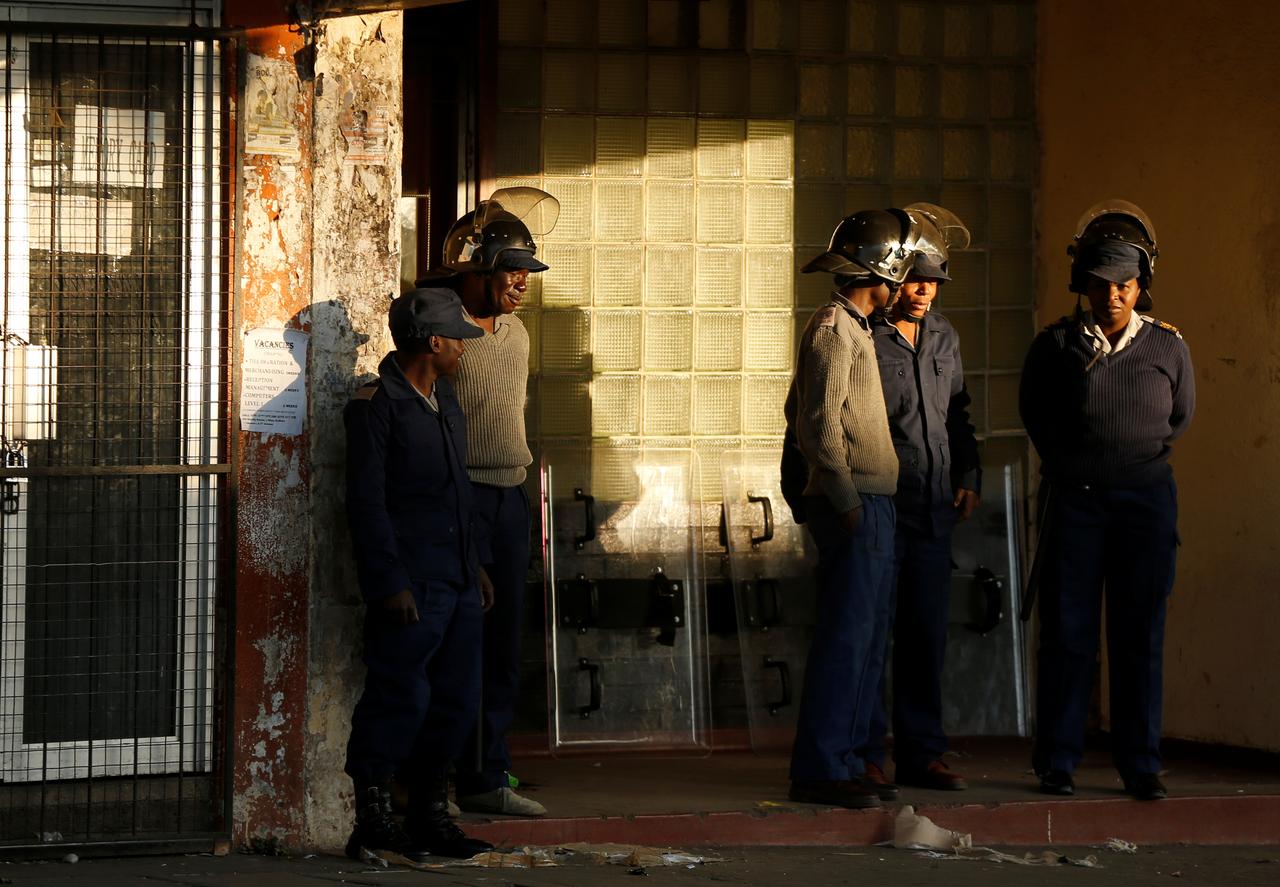 When I try to imagine what has gone wrong with Zimbabwe, my beloved country, I sometimes think I am dreaming. I sometimes lose hope, but quickly regain it. Some of the things we hear are just unbelievable.

Now I do not know whether it’s The Herald Investigations and Special Reports Editor Daniel Nemukuyu or Chief Justice Luke Malaba who is trying to mislead the world this time. In the 30 September edition of The Herald was published an article titled “Chief Justice speaks on rule of law” in which the Chief Justice reportedly swore that the courts in Zimbabwe “never denied the opposition MDC-Alliance the right to demonstrate as wrongly presented to the United Nations”. I had to read the article in order to reconcile what was going on in my mind knowing what I know and the content I was reading. To my knowledge, the MDC-Alliance leadership approached the High Court with an urgent application as the police ban had come on the 11th hour when all planning for the demonstration had been finalised. In my opinion, approaching the High Court was the last resort given the time factor, but alas, I am not a lawyer, and I could have been wrong.

What then is Chief Justice Malaba talking about if he says the courts “never denied the opposition MDC-Alliance the right to demonstrate”? Fellow Zimbabweans, we are into some serious trouble when we have the most senior person in the judiciary system peddling falsehoods. The United Nations, please help Zimbabwe.

How then shall Zimbabweans be persuaded to trust the judiciary? How can the world trust the judiciary? How shall Zimbabweans be persuaded to believe that the judgement by Chief Justice Malaba and the Bench made the correct ruling in the case in which MDC-Alliance President Nelson Chamisa challenged the election which gave Zanu PF President Emmerson Mnangagwa the presidency?

My guess is that Justice Malaba never thought his discussion with the United Nations Special Rapporteur Mr. Clement Voule would ever be published. But here we are – Chief Justice Malaba has been caught with his pants down – and the records are all there for anyone interested to see.

I guess these things only happen in Zimbabwe – and where do we go from here?