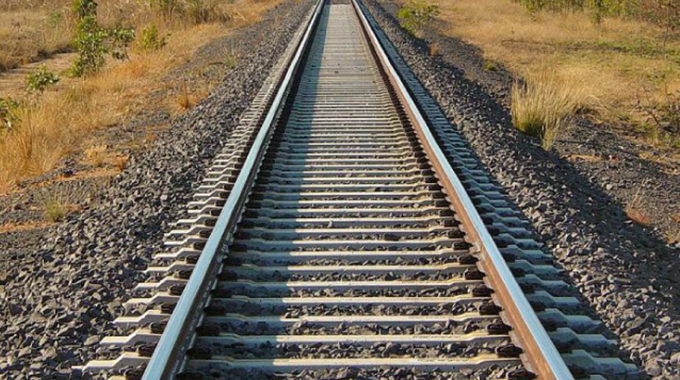 Zupco and the National Railways of Zimbabwe have extended their peak-hour commuter rail services to Bulawayo after the successful launch in Harare and the first extension to Gweru, with commuters finding the services affordable and significantly quicker than bus services on congested rush-hour roads.

Zupco on Monday launched the first Bulawayo route from the city centre to Siphaziphazi.

As with the other services, the train has the standard 10 coaches, with each coach having a carrying capacity of 100 passengers, which means the whole train can carry 1 000 passengers per trip.

The fare for boarding the train is the same $80 which passengers pay when boarding Zupco buses and kombis.

On its way to Siphaziphazi, the train stops at Westgate, Mpopoma, Nguboyenja, Luveve Cowdray Park Level Crossing and Green Roof Esigodweni before its final destination.

The train leaves the Bulawayo Railway Station at 4:10am and arrives in Siphaziphazi at 5:25am, then returns at 7am.

In the afternoon, it leaves the train station at 5:30pm and arrives at Siphaziphazi at 6:45pm before going back to the city centre at 7:05pm where it arrives at the station at 8:40pm.

Zupco acting chief executive officer Mr Eversito Mudangwa said people were still getting to know the new service as it had just started.

“This is our second day, but people are coming,” he said. “We hope that by the end of this week people will be coming out in numbers just like in Harare.”

Mr Mudangwa said Zupco was working on introducing another train service which will be operating on the other side of Bulawayo.

In September, Zupco partnered NRZ to provide shuttle services from the railway stations into residential suburbs in western and eastern Harare.

The development came at a time when commuters were expressing concern over the shortage of Zupco buses which resulted in them resorting to pirate taxis as an alternative and the time taken for these buses to push their way through peak-hour traffic.

The train service came after Government set up an inter-ministerial committee chaired by the Minister of Local Government and Public works July Moyo to look into copingwith congestion in cities.

The committee attributed congestion to the increased availability of fuel on the local market, growing prosperity allowing more people to own cars, and increased economic activities.

Passenger rail services in Harare are now in full throttle as multitudes of commuters throng the railway station to board the train.

The Mufakose train going west is invariably full with all 1 000 seats taken, while the Ruwa and Tynwald trains are still building capacity.

Zupco is now also providing shuttling services to commuters from bus terminus in the city centre to the railway station so that passengers can board the trains in time.

The rail services are expected to be extended to all cities.

The move falls under the Government’s priority for a decent, adequate and efficient public transport system.

Police recently said travellers who board buses, kombis and mushikashika not registered under the Zupco franchise risked fines of $2 000 each as the law enforcers intensify operations against errant bus, commuter omnibus and private car operators who continue defying Covid-19 regulations.

The development came when police were in the process of screening buses which were impounded for breaching intercity travelling regulations before the lockdown was relaxed to the level which allowed intercity journeys.

Besides the rail service, Zupco is on a drive to recruit more franchise holders and has invited all owners of roadworthy buses and kombis to join the fleet.

Zupco and the police are now working out ways to see how buses can be given priority at peak hours so as to speed up turnaround times.