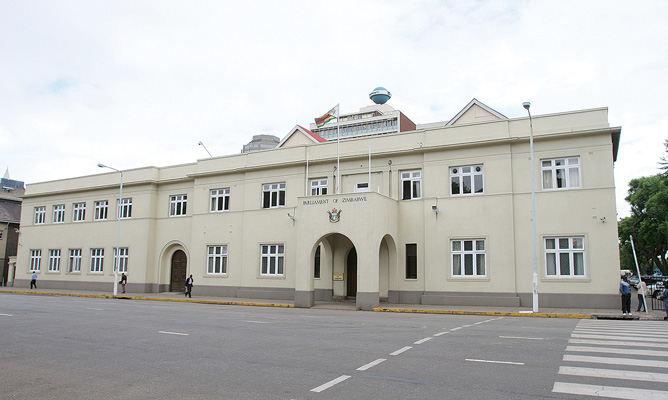 PARTICIPANTS, who contributed during public hearings on the Independent Complaints Bill, which is currently before Parliament, yesterday said the Bill should address human rights violations by security forces which have been going on for a long time.

The Independent Complaints Bill, if enacted, will enable members of the public to report human rights infringements by the security services.

The Parliamentary Portfolio Committee on Justice is currently on a countrywide tour to gather views on the proposed law.

In Harare, a participant said:  “The Bill must address the history of human rights abuses and violations in Zimbabwe.”

He said the proposed law should address and investigate atrocities such as Gukurahundi.

“Personnel to be in the independent commission must be well-trained to deal with such cases and must understand the trauma that people are going through, and handle the complaints professionally.

“The commission should clearly clarify how recommendations are going to be enforced and try to come up with mechanisms to reinforce them,” another participant said.

There were also calls for the Zimbabwe Independent Commission to clarify its working relationship with other existing commissions so that people know where to report human rights violations.

“The commission must deal with human rights violations committed by security agents on journalists because we have had cases when we report our cases as journalists and they are brushed aside. Media practitioners are described as activists, and a lot of media violations occur in the country

“There should be clear mechanisms on how cases of violations against journalists are dealt with,” said Young Journalists Association president Mlondolozi Ndlovu.

Several participants called on investigations on Gukurahundi atrocities, the August 1 2018 and January 2019 fuel protest shootings by the security services where civilians were killed.

A submission by Heal Zimbabwe Trust demanded redress for the affected citizens.