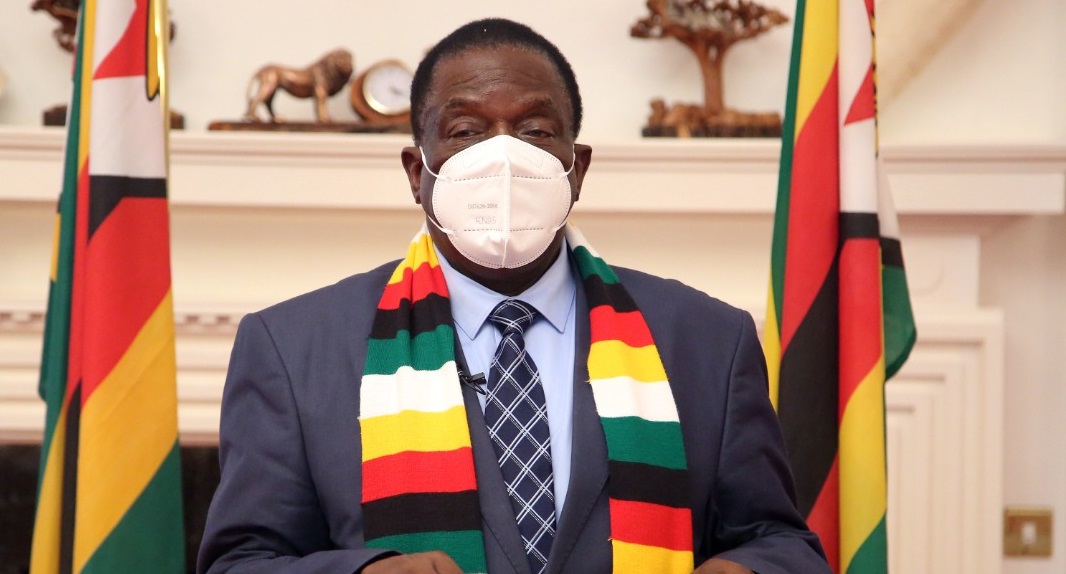 PRESIDENT Emmerson Mnangagwa is tomorrow expected to officially launch the country’s labour migration and disability policies, whose development was funded by the International Organisation for Migration.

The policy launch, which will take place in Harare, will be attended by United Nations resident co-ordinator Maria Ribeiro and Public Service mister Paul Mavima, among other stakeholders.

“There was, however, a call for a review of the policy to be aligned with the government’s development frameworks which were not in place before the drafting of the policy. The review was completed in November 2019 with support from the IOM and International Labour Organisation (ILO). Further support for the publication of the policy to meet the international best standards was provided,” Pangeti said.

“The NLMP presents a well-managed, sustainable, and inclusive labour migration management system that promotes good governance and effective regulation of labour migration, and protection of the rights of labour migrants and their families. It is our hope that it will offer government the enabling platform to implement the strategic areas of focus.”

On migration issues, the IOM said there was need for a policy as Zimbabwe was a destination, transit point, and sending country for labour migrants to South Africa and overseas.

The United Nations agency said labour migration in Zimbabwe had been characterised by many challenges, including brain drain, lack of mechanisms for social protection of migrant workers and lack of up-to-date statistics on labour migration.

“Due to their irregular status, most Zimbabwean migrant workers occupy jobs where decent work deficits abound, characterised by the absence of employment contracts and social protection, exploitative wages, long working hours and often lack union representation and support from both the host and country of origin,” IOM said.

“The national labour migration policy for Zimbabwe aims to improve the governance of labour migration, protection and empowerment of migrant workers and seeks to ensure that migration contributes to Zimbabwe’s socioeconomic development.”

The policies aim to achieve well-managed, sustainable and inclusive labour migration management systems that promote good governance and effective regulation of labour migration, as well as protect the rights of migrant labour and their families, while the other policy will protect people with disabilities.