Constantino Chiwenga: Vote for Emmerson Mnangagwa If You Want to Live in Garden of Eden 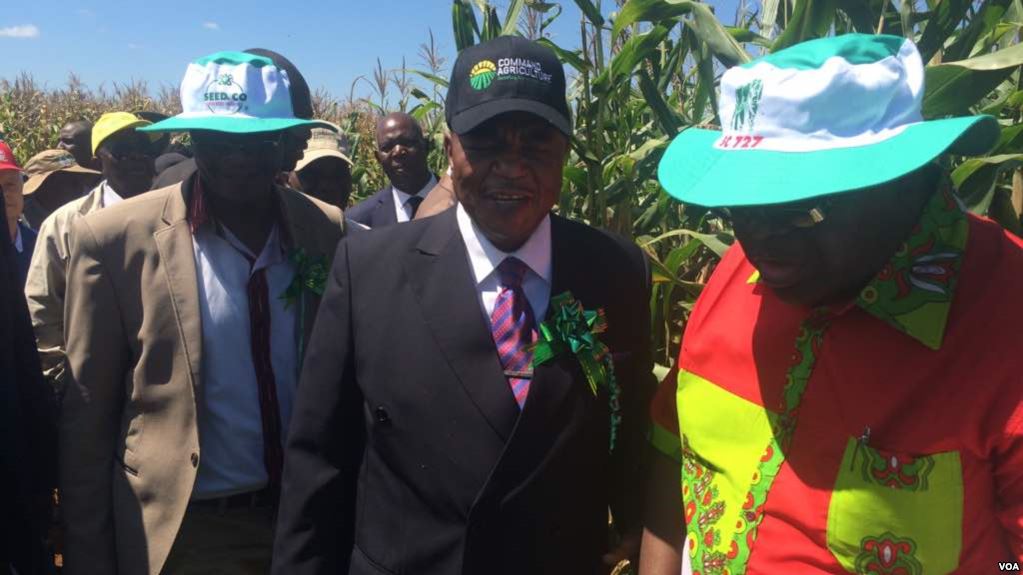 Source: Constantino Chiwenga: Vote for Emmerson Mnangagwa If You Want to Live in Garden of Eden – VOA

Speaking at an election campaign rally in Mashonaland West on Sunday, vice president Chiwenga said, “If you want to live in the (Biblical) Garden of Eden, vote for Mnangagwa and Zanu PF.”

Chiwenga said Mnangagwa has been “running around looking for lines of credit to revive Zimbabwe’s economy and as such it shows that he has people at heart.”

Mugabe has accused Mnangagwa, Chiwenga and several Zimbabwe Defence Forces generals of staging a coup which led to his removal from office.

The army generals and Mnangagwa claim that Mugabe resigned after he was rejected by Zimbabweans who staged a protest demanding that he should step down.

Mnangagwa is expected to lock horns with MDC Alliance presidential candidate Nelson Chamisa, former vice president Joice Mujuru and several others in the general elections to be held sometime this year.