The five newly appointed Constitutional Court judges have been sworn in by the acting Chief Justice Elizabeth Gwaunza to begin their mandate at the highest court in the land. 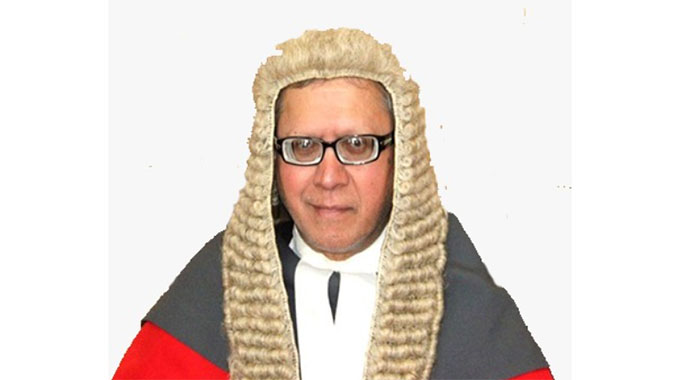 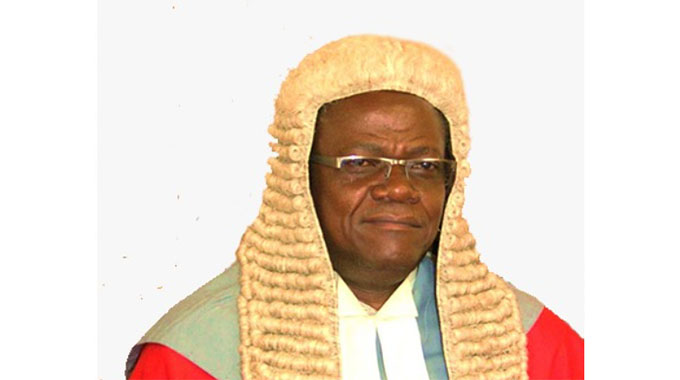 The five were appointed to the Constitutional Court bench by President Mnangagwa from the list of nominees prepared by the Judicial Services Commission following public interviews to fill the vacancies at the apex court held in September last year. 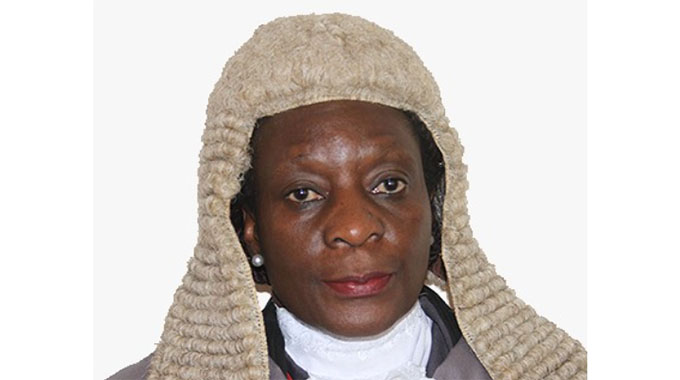 At least 12 shortlisted candidates were interviewed for the posts. 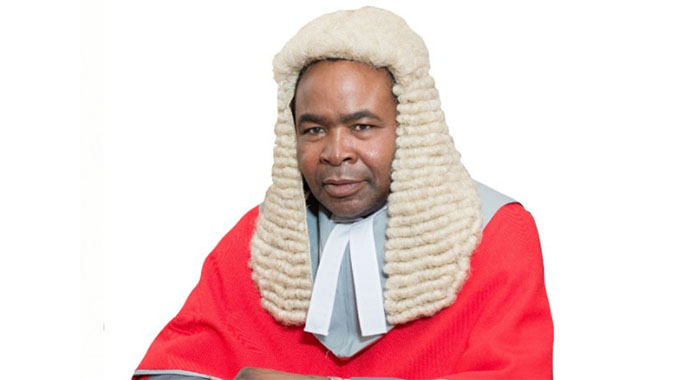 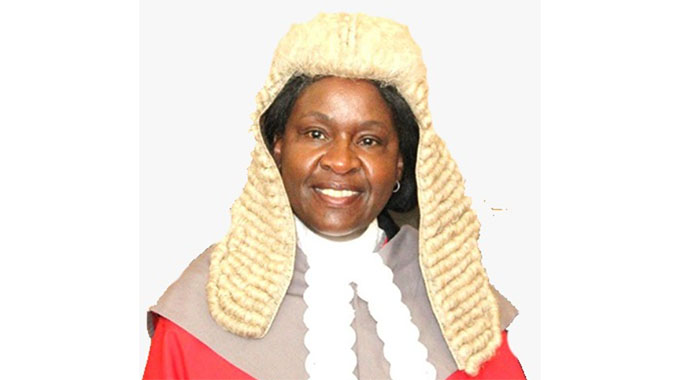 The Chief Justice and Deputy Chief Justice sit on the Constitutional Court by right, but the other five judges are appointed as individuals from the pool of qualified and experienced candidates.