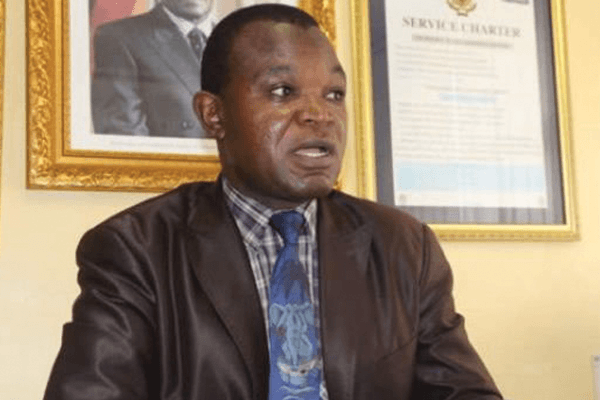 THE Zimbabwe Republic Police (ZRP) has ordered its members to purchase basic commodities from their cantonment shops following accusations that they were using their authority to jump queues at retail shops to hoard the commodities for resale on the black market.

“Yes, there are arrangements that officers will get their supplies in police cantonment areas, this is to ensure that they don’t jostle for food in queues with members of the public, and also that they observe discipline,” he said.

Nyathi dismissed reports that security officers were hoarding basics for resale at inflated prices on the parallel market.

“We investigated those reports, but they turned out to be exaggerated. We checked with supermarkets and were told that while police bought mealie-meal no one was allowed to buy more than the quantities allowed for everyone,” he said.

The officer-in-charge at Mzilikazi police in Bulawayo, recently issued a memorandum advising his subordinates to use camp shops.

In the memorandum dated April 18, the provincial police officer warned that disciplinary measures would be meted against those who defied the directive.

“This office has observed with great concern the serious contempt and disregard of police standards of discipline in central business district and various locations in Bulawayo. Members are seen moving around carrying bags of mealie-meal in uniform. It is against this background that with immediate effect officers cease to purchase mealie-meal in police uniform,” the memo read.

“Officers and members-in-charge of stations are thus directed to compile lists of members under their command and forward them to this headquarters as arrangements have already been made with miller’s to deliver the commodity at police camps for their convenience.”

MDC Alliance secretary for elections Jacob Mafume said government should least concern itself with how police officers purchase mealie-meal, but instead make the commodity available.

“After spending US$3 billion on Command Agriculture, we should not be having these shortages. They should not treat symptoms, but address the cause,” he said.