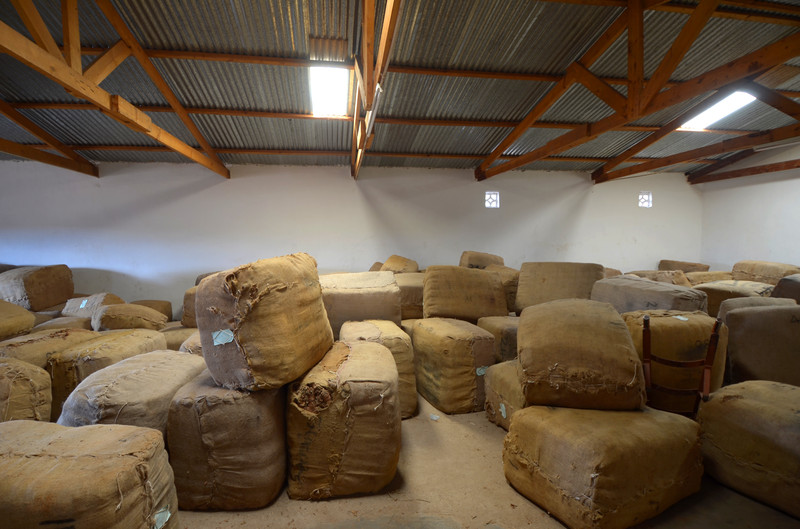 Tapera Bvunzawabaya (36) and Phenias Bizabani (36), both detectives at Marondera CID Law and Order, were remanded in custody and ordered to apply for bail at the High Court.

They will return to court on September 10 for trial.

According to court papers, on July 22, Albert Mhari, Kezias Chonde, Morestaff Kapeta, Darlington Mhari and their accomplices who are still at large, ambushed a security guard at  Karimazondo Farm in Marondera.

They then stole a truck after assaulting the driver, loaded it with 130 bales of tobacco and drove to Cotter Farm along Longlands in Marondera owned by Talent Kaseke where they offloaded the loot.

They dumped the truck near the farm.

A police report was made at Marondera Central where Bizabani and Bvunzawabaya are stationed.

Following investigations, the detectives intercepted the tobacco bales at Cotter Farm where they were being repackaged.

However, they allegedly demanded bribes from Mhari and his accomplices.

The robbers, however, had no money and the detectives joined them in disposing the stolen tobacco bales.

They used Kaseke’s wife grower’s number to sell the tobacco.

The matter came to light after  Kapeta was arrested following a parallel investigation that included officials from the Zimbabwe Anti-Corruption Commision, who implicated the police officers.

The total value of the stolen tobacco was valued at US$58 000 and nothing was recovered.

Kapeta and his accomplices are also in remand over separate armed robbery charges.

Newer Post
The Forum Stands in Solidarity with the Victims and Families of the Disappeared
Older Post
BCC, residents clash over bills