Source: The Forum Stands in Solidarity with the Victims and Families of the Disappeared – The Zimbabwean 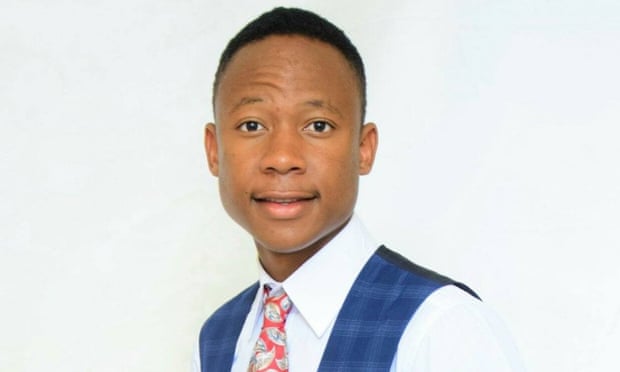 Annually, 30 August is the International Day of the Victims of Enforced Disappearances. This day is meant to draw attention to one of the most grievous of violations against the fundamental rights of human beings, namely; the enforced or involuntary disappearance of individuals whose whereabouts are unknown to their families, friends or legal representatives. The internationally condemned, and in most countries, criminal act of enforced disappearances, more often than not, entails one or more of the following acts: abduction, secret imprisonment and torture. With Zimbabwe as a country that continues to experience unrelenting incidents of enforced disappearances that are compounded by a culture of impunity, this day remains an essential human rights day that serves as a call to action in the fight against these violations.

Unfortunately, Zimbabwe’s history is replete with cases of enforced disappearances of perceived opposition figures or dissenting voices. In the early 1980s, an estimated 20 000 people were massacred by the North-Korean trained 5th Brigade in the Matabeleland and Midlands provinces, whilst thousands more disappeared without a trace. As a result, hundreds of mass graves have been identified in these provinces. Similar disappearances that appear to mainly target opposition party supporters have been documented across the country since the formation of the Movement for Democratic Change (MDC) party in 1999. Additionally, political activists, human rights activists and journalists have been similarly targeted by agents of the State, ruling party youth militias and traditional leaders. Enforced disappearances were also reported during the chaotic farm invasions experienced in the country at the turn of the millennium. White farmers and their perceived black sympathisers were extensively reported as having experienced acts of abduction, torture and maiming by war veterans and members and supporters of the ruling party. Arguably, the height of politically motivated acts of forced disappearances was experienced during the 2008 electoral season, when countless citizens were abducted and tortured. Whilst some were later found, others have continued to be missing and unaccounted for.

With the ushering in of the new dispensation, the disappearances of high-ranking law enforcement officers who were viewed as aligned to the Robert Mugabe regime, were also widely reported. These events signalled the continuation of the decades-long practice, in spite of assurances by the government to the contrary. During this period, the military has played a critical role in the perpetuation of these acts, and unethical tactics that include the abduction of family members, friends and close relatives of targeted individuals. Resultantly, enforced disappearances have been on the increase since November 2017. In the period between November 2017 and July 2021, the Forum documented 207 cases of abductions, a figure only comparable to the incidents registered during the 2008 election period. It is telling that the total number of human rights violations documented between the years 2017 and 2020 is significantly higher than the cases documented between the period of January 2014 to September 2017. Undoubtedly the commission of theses acts has become increasingly brazen over the years, with the Zimbabwe National Students Union (ZINASU) President, Takudzwa Ngadziore, being abducted in plain sight of journalists near a car rental shop in Harare on 18 September 2020.

The Constitution of Zimbabwe (2013), clearly makes provisions for the rights to personal liberty, the life, human dignity, personal security, and the right to not be subjected to torture and other cruel, inhuman or degrading treatment or punishment.
As the Zimbabwe Human Rights NGO Forum commemorates this important day, we call upon the government to: