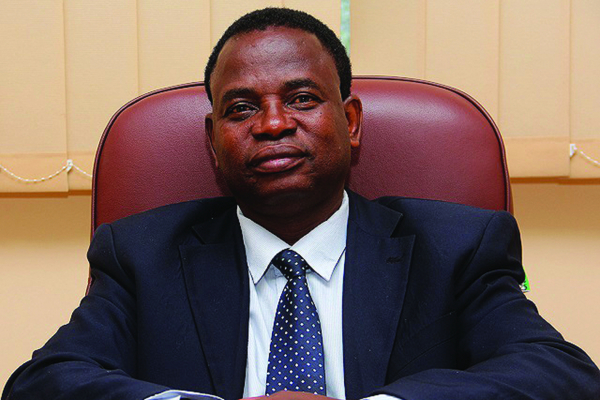 RESIDENTS are up in arms with the Bulawayo City Council (BCC) over high water bills for the month of July.

This comes after Dube last week warned of an unusually high usage of water, which he said had gone beyond 650 litres per day per household on average.

“Residents have in the past weeks received absurd water bills ranging from $19 000 to $100 000. This problem was first reported in Mpopoma,” Ndlovu wrote.

He noted that BPRA was alarmed by the recent media reports in which BCC was defending bills, saying they are a true reflection of residents’ consumption levels.

“The claim by the town clerk that residents were consuming an average of 750 litres per person per day is absurd. BPRA has been monitoring the BCC billing system in the past week and after accompanying some residents to council offices. BPRA noted cases that reflected faulty billing. Some of the case of concern were that at house number 916 Old Magwegwe, the resident was owing council $4 528,64 and after paying $1 400, the following bill they received stated that they owed $65 841, 52,” Ndlovu wrote.

He also noted that council is not conducting physical meter reading, but was working on estimates.

“BPRA, thus request BCC to look into this matter and clarify the figures and tariffs determination as the above are just a few examples of how the bills are not logical,” Ndlovu wrote.

Dube is yet to respond to the letter.

Last week, Dube said the city council has been conducting leak and burst assessment on the Tuli reservoir zone for the past eight weeks.

He said this has been part of the non-revenue water exercise where specialised equipment is used to observe and pick up changes in water pressure and volume flow patterns.

“The results of the exercise established that the per capita consumptions are very high at an average figure of 519 litre per person per day and as high as 760 litre which is way above the World Health Organisation (WHO) standard of 150 litres per person, per day,” Dube said.

“BCC’s water-rationing limit stands at 650 litres per day, per household for medium to low density suburbs, which gives per capita allocation of 108 litres per person per day. Due to the COVID-19 pandemic, billing has been based on estimates. The estimates were being calculated using the household allocations. However, as for June and July 2021, billing has been based on actual readings and therefore, consumers should expect exceptionally high water bills.”