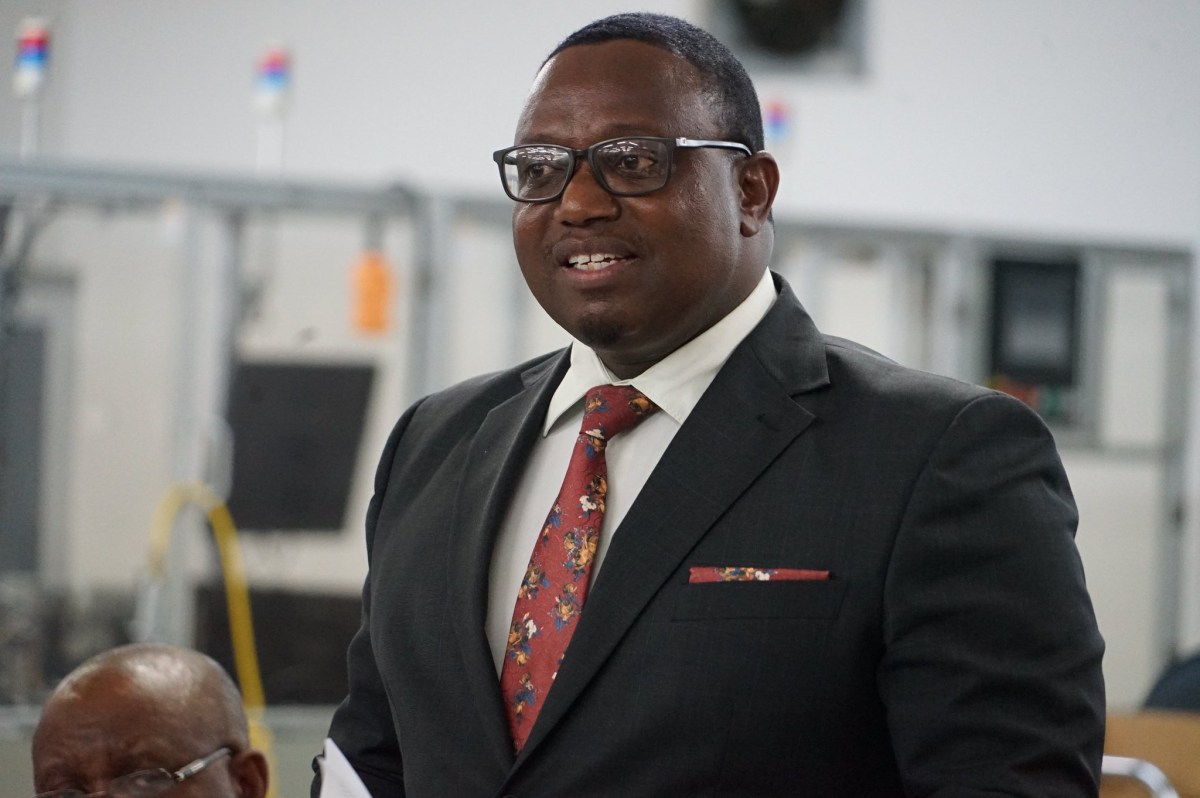 HOME Affairs minister Kazembe Kazembe, has warned drug cartels and corrupt officials at the passport offices, saying the police will deal with them decisively.

Residential areas have become havens for drug peddlers, while accessing a passport has become a nightmare for many Zimbabweans.

“May I take this opportunity to warn drug cartels and individuals who are peddling drugs in communities that ZRP (Zimbabwe Republic Police) is coming after you.

“I am aware that there are syndicates involving local and foreigners who are using the country’s points of entry and exit to engage in drug trafficking. The syndicates will be dealt with once and for all by law enforcement officers,” Kazembe said.

The minister also implored the public to report corrupt activities at the passport offices.

The government recently increased passport fees for the normal passport to US$60 or equivalent from $53 and US$200 for a three-day emergency passport while a 24-hour passport is now pegged at US$318 as it seeks to raise funds to clear the backlog, that stands at 256 000.

Desperate passport seekers are allegedly being made to pay additional costs to jump the queue, a development that has irked the Home Affairs minister.

“There’s the issue of corruption, especially at the passport offices. We are kindly asking Zimbabweans to cooperate with the police, we want you to work with us. Please report any forms of corruption. As I always say, corruption does not involve a single person. There are always two, three or four people who engage in corrupt activities,” he said.

“Let’s not fuel corruption or aid it by paying these rogue officials if any. If anyone asks you to pay more than what is stipulated by the government, please report that to the police or you can even report it straight to me.

“In this technological era where we have digital phones that record, please record anyone who is attempting to ask for a bribe from you and we will deal with it. Our police have proven that they can do it. We have seen pictures circulating on social media where crime has been committed and the police have gone on to arrest those people. We have a collective responsibility as Zimbabweans to end corruption.”