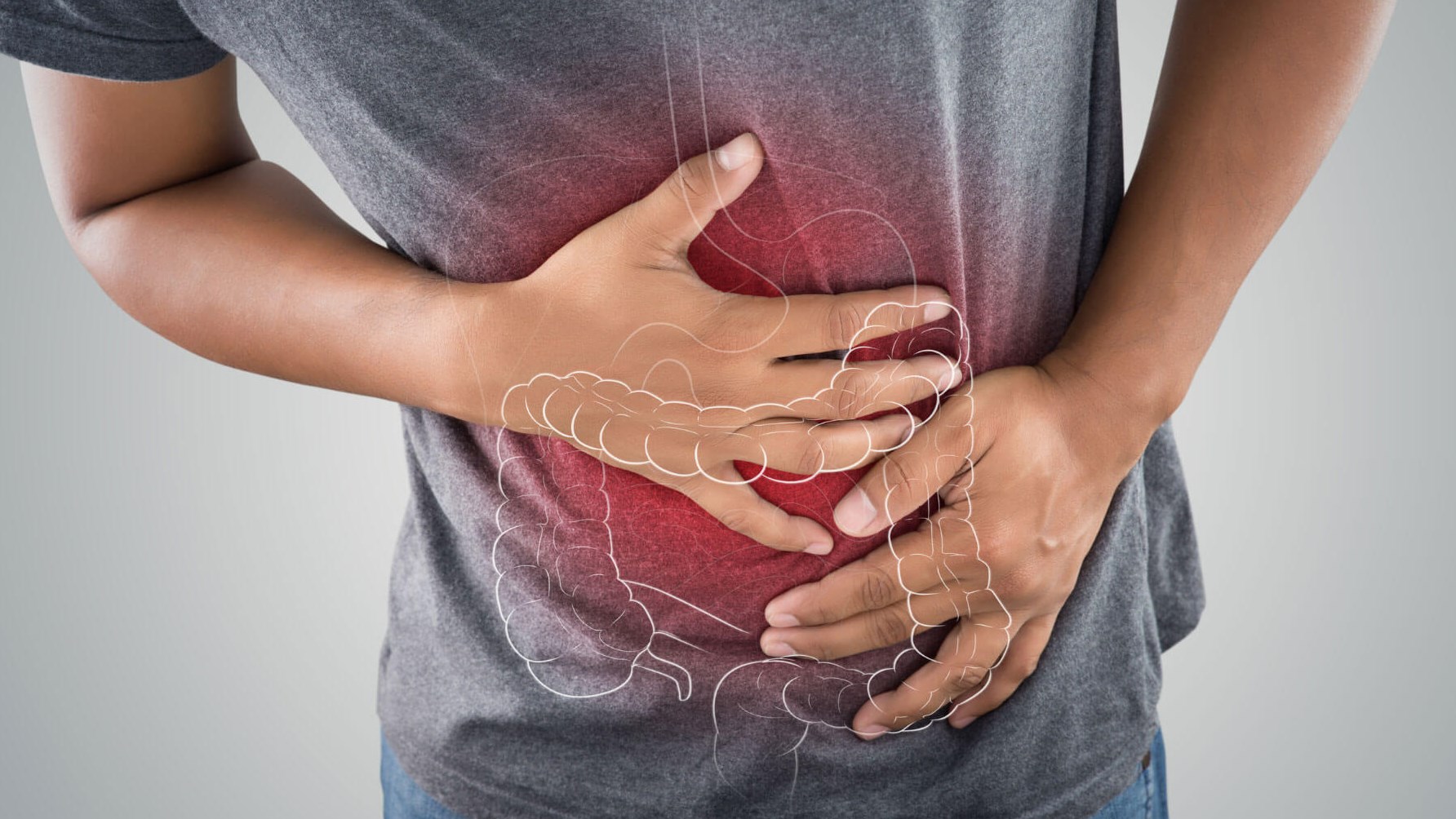 FOUR people died in Gutu, Masvingo, on Saturday in a suspected case of food poisoning and police are on the ground to establish the food they ate.

National police spokesperson Paul Nyathi told the Daily News yesterday that investigations were underway and post-mortem results were being awaited.

“The ZRP is investigating a case of suspected food poisoning which occurred on April 17 at Village 3A Mushaviri, Gutu, where four family members and two dogs were found dead with vomit coming out of their mouths and nostrils.

“Bodies of the victims were taken to Gutu Hospital for a post-mortem.

“The police are on the ground to establish the source of the relish they ate and to identify who prepared the meal,” Nyathi said.

In another incident, the police said they arrested two men in Mutasa, Manicaland province in connection with the murder of two children who were dumped in a toilet pit.

Solomon Manyama and Passmore Sambaza were arrested after they were reportedly found with blood-stained clothing.

The children, both aged seven, left home for school and never returned, resulting in a search that led to the disused toilet.

“On April 16 police in Mutasa arrested two men in connection with two cases of murder which occurred at Sambaza Village, Mutasa, on April 14, where two minors were found dead in a disused toilet pit.

Clothes and a small hoe with blood stains were recovered at the suspects’ homes.

Investigations are in progress,” the police said.

Several murder cases have been recorded in the country with some emanating from marital disputes, quarrels at drinking parties and ritual killings.