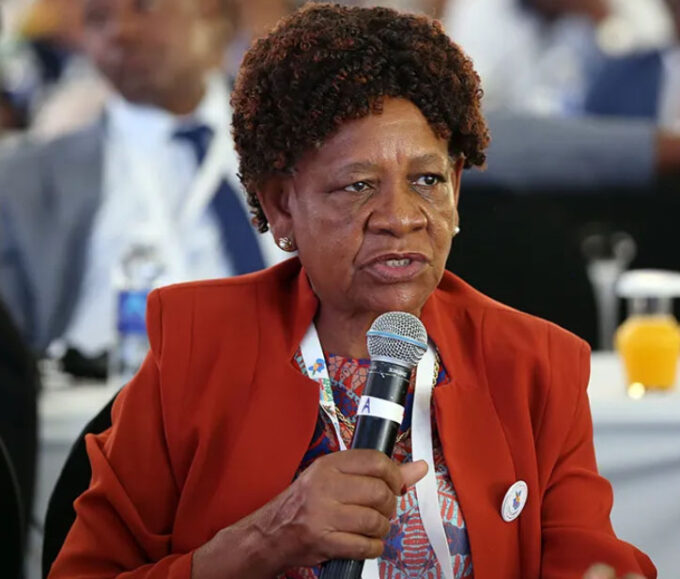 TENDAI MAKARIPE
THE government’s academic enrolment platform, eMap, has been rocked by corruption allegations where headmasters are accused of dribbling the system to line their pockets, the Zimbabwe Independent has established.

The eMap platform is an online enrolment platform introduced by the Ministry of Primary and Secondary Education in December 2016 for the application of all Form 1 boarding school places.

A considerable section of parents is fuming over what they term unfair and biased selection of Form 1 learners by unscrupulous school officials who are hellbent on manipulating the eMap platform for personal gain.

Among other reasons, the platform was formulated to tackle endemic corruption associated with enrolment of pupils in boarding schools.

The rationale was that by restricting the application of Form 1 places to an online platform, headmasters and other school staffers would be spared from the temptation of soliciting bribes from desperate parents.

However, the system has done little if anything to curb the proliferation of corruption.

A survey by the Independent revealed that there are school officials charging between US$100 to US$250 for a Form 1 boarding place.

It was established that these bribes exchange hands well before the announcement of Grade 7 results.

The findings showed that after receiving payment, a school official responsible for selecting pupils on the platform would be furnished with the student’s eMap details for easy recognition following announcement of results.

As a result, some deserving students end up failing to access good schools.

“My son had eight units and we thought it was going to be relatively easy for him to be picked by any of the three schools we had applied to via the portal.

“However, two schools from Mashonaland East province declined, only for him to be picked on Friday by a school in Manicaland.

What pained me is that the daughter of our close relative who scored 25 units was picked by one of the schools that rejected my son.

It is shocking,” said a Harare parent, Thabani Sibanda.

He further queried the criteria used by schools arguing that the sector is riddled with corrupt elements destroying the future of young children.

“Parents pick schools based on the institution’s pass rate, quality of education provided, the efficiency of school staff, and infrastructure, among other things.

When a student with more than 20 units is given a boarding place ahead of a child with eight or nine units, it raises suspicion,” another parent Rodrick Kufandada said.

The Independent also established that some officials are taking advantage of desperate parents who are making efforts to secure places for their children since schools have already opened.

A parent who spoke on condition of anonymity told this publication that she posted in a WhatsApp group requesting information about schools that are still picking students.

“One lady told me to apply to a certain school and that I should immediately alert her when I do so.

She said the selection committee she was part of had four people and US$200 was a reasonable payment as each member would pocket US$50.

“I was willing to pay because my daughter did not do so well but my husband refused, arguing that we cannot pay a bribe for a place.

We have since sent her to a day school, hoping to transfer her to a boarding school next year,” she said.

Minister of Primary and Secondary Education Evelyn Ndlovu could not be reached for comment, but an official from the ministry noted that while they have not received formal complaints regarding corruption in specific schools, it cannot be denied that such things are happening.
“Teachers are disgruntled as you might be aware.

They are claiming incapacitation so when they identify loopholes within the system they take advantage to make extra income,” he said.

Teachers are currently embroiled in a conflict with the government over salaries contending that the latest offer by the latter is inadequate to sustain them.

The continued fight between government and civil servants points to a never-ending battle that will cascade into chaos when it comes to the welfare of students.

Government has continued to normalise the abnormal and the country’s status as one of the most educated is under serious threat.