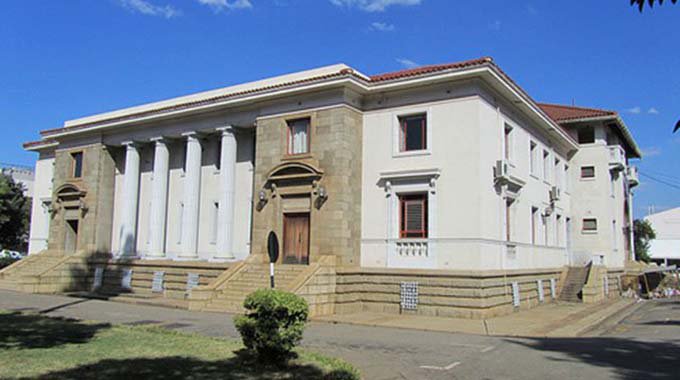 The deal was initially proposed in 2014.

The law requires deals of this nature to be referred to Government for appraisal.

In fact, in 2016 Government established the Joint Venture Unit (JVU) — a department under the auspices of the permanent secretary in the Ministry of Finance — to consider project proposals submitted to it and assess whether or not they are affordable to the contracting authority.

According to a Memorandum of Agreement signed between the company and HCC in 2014, the project came at no cost to the local authority.

Instead, Cressham intends to recoup its investments through sharing revenues from water and the broadband business.

However, recent minutes from local authority’s business committee indicate that the company, which now favours a joint venture, instead of a memorandum of agreement, has since approached council to increase the lifespan of the envisaged joint venture from 30 years to 40  years.

“The acting town clerk was now seeking authority to refer the proposed changes to the memorandum to the Joint Venture Unit in terms of Section 12 of the Joint Ventures Act for processing and approval and thereafter refer the same back to City of Harare,” reads the minutes.

“During discussion, the committee, however, noted with concern that the project had not been implemented since 2014 and that the proposed changes would not significantly benefit council.”

After a lengthy discussion, the committee resolved that acting town clerk, Engineer Hosiah Chisango, refers the proposed changes for processing and approval to the Joint Venture Unit in compliance the Joint Ventures Act.