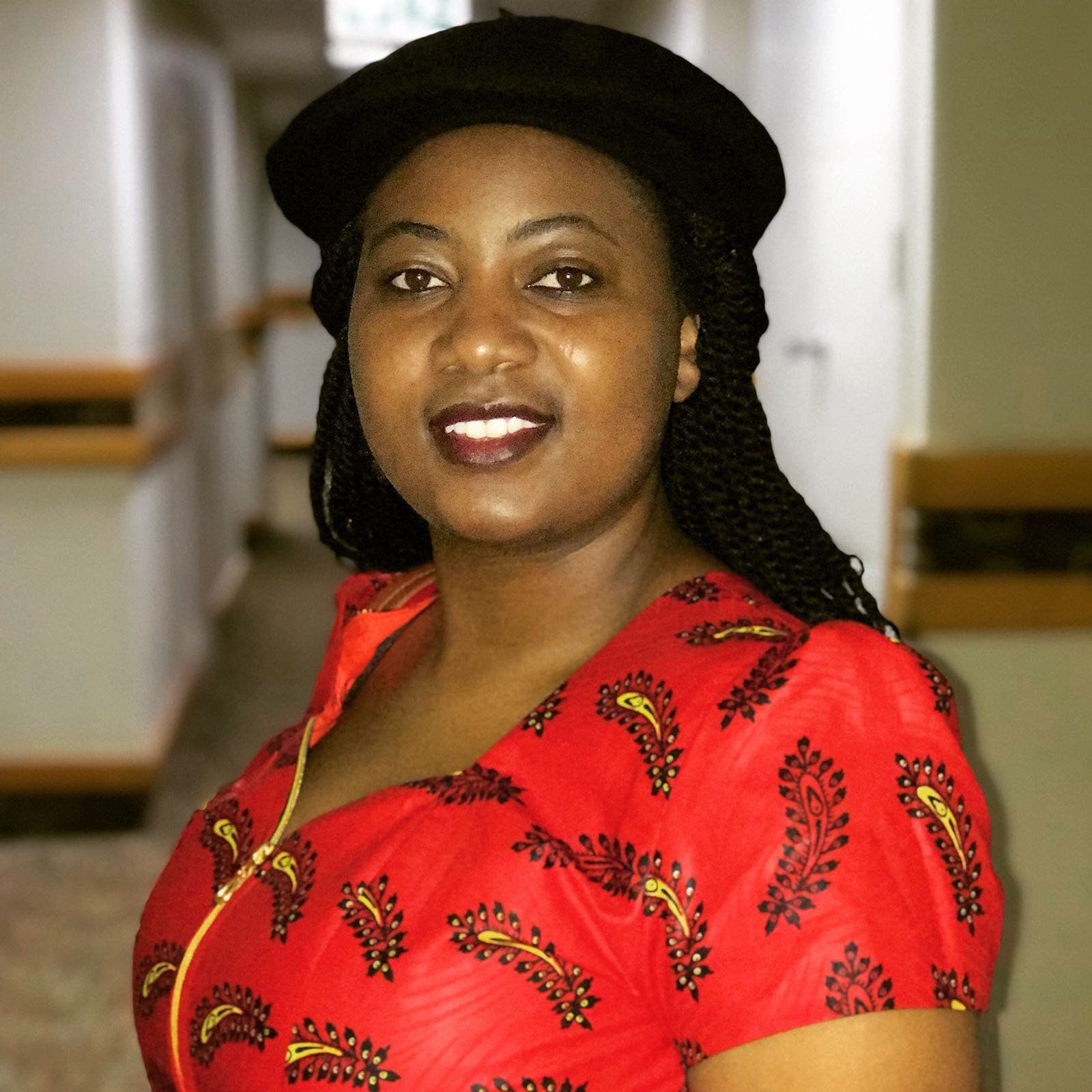 A HARARE magistrate yesterday dismissed an application for revocation of bail for MDC Alliance legislator Joanah Mamombe saying the police officer who cancelled her name entry in the police record book for reporting a day later acted unlawfully.

Mamombe was accused of failing to report to the police as part of her bail conditions on August 27. She later reported the next day after explaining her reasons to the officer-in-charge. A police officer, however, cancelled where Mamombe had signed.

The State, however, pressed for the court to revoke her bail, saying she was now a flight risk.

Prosecutor Michael Reza had also told court that if Mamombe was allowed free movement, she would abscond the jurisdiction of the court.

But magistrate Stanford Mambanje dismissed the State’s assertion, saying although Mamombe failed to report on August 27, she went to the police the next morning and explained her reasons for not reporting on that day, which was accepted by the officer-in-charge.

He said Mamombe reported, but another officer, whose name was given as Murimbi, cancelled where she had signed.

Mambanje said the conduct of the officer was not in accordance with the law because he did not seek an explanation as to why she was allowed to sign that day.

The magistrate said the usual practice is that when a person defaults, she or he should immediately report and Mamombe did that.

He further ruled that the application by Reza was not in order as Mamombe reported within the shortest period possible.

Mambanje added: “The conduct of police to say the accused did not sign is not correct. The revocation was not properly justified. The person who came to court did not explain why he cancelled that signature.”

Mambanje said the purpose of bail reporting conditions is usually to make accused attend court at any time.

Mambanje said it will be too harsh for the court to say she deliberately defaulted reporting. He said the application was not supported by any law.

The matter was then remanded to 15 September.