After the defeat against Sri Lanka, the South African team dropped out of the list of teams that directly qualified for the ICC World Cup 2023. 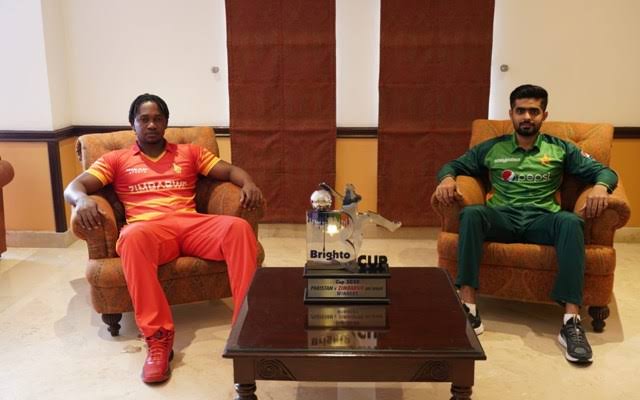 With this victory, the Sri Lankan team won the ODI series for the first time in 19 months and gained 10 important points in the ODI Super League which took them to the fifth position.
Following this failure, South Africa slipped below the top eight teams to qualify directly for the 2023 World Cup, meaning that South Africa has so far won only three of the nine matches and is ninth in the Super League table. Sri Lanka, meanwhile, are in danger of failing to qualify directly for the 2023 ODI World Cup as they have won just four of their 15 matches in the new Super League.In the new ODI Super League, which started in July last year, the top 13 teams in the world will play a two-match series of eight ODIs over three years, after which India will host the event with the top seven teams for the 2023 World Cup, thus they Will qualify directly.This means that the bottom five teams, including some of the big Test teams, will be forced to play in the secondary qualifiers in 2023.
At the same time, the results of this qualifier tournament can take a big team to the second level of one-day cricket, which means that the team will be out of the next Super League.Due to the parallel schedule and the postponement of several series due to the global epidemic, it is still difficult to determine which teams are at risk of falling out of the top eight until the end of the Super League in March 2023.However, Sri Lanka, South Africa, Ireland and Zimbabwe have the worst winning averages, while Pakistan and the West Indies have also lost more matches than they have won so far.
South Africa now have to host Bangladesh, England and the Netherlands, while Australia and India have to tour, the results of which could improve their position, while Sri Lanka will face Afghanistan, Zimbabwe and New Zealand before the end of the Super League. Matches are to be played.—Wasim Qadri, Islamabad based Senior Sports Journalist and Host Television show can follow on Twitter at @jaranwaliya