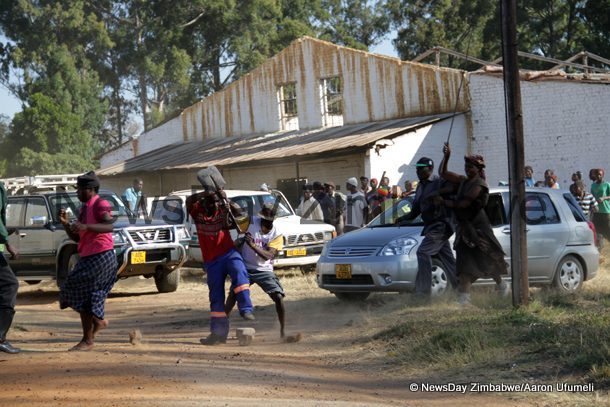 THE High Court has ordered directors of  to pay back the US$400 000 it owed to Mashonaland Tobacco Company (Pvt) Limited.

The court heard that in 2019 Pamuka received a loan of US$1,6 million from Mashonalad  Tobacco was supposed to have repaid the loan within 90 days as agreed by both parties.

But Pamuka and its directors Frank Trevor Mushininga and Tinashe Gibson Sithole failed to do so, resulting in the matter spilling to the courts.

According to the parties’ agreement, Mashonaland Tobacco was to advance US$1,6 million to Pamuka and in return receive four million kilogrammes of the golden leaf from the latter.

It was a further term of the agreement that the amount advanced to Pamuka would be repaid as 30% of the capital on or before 30 days after commencement of the 2020 selling season.