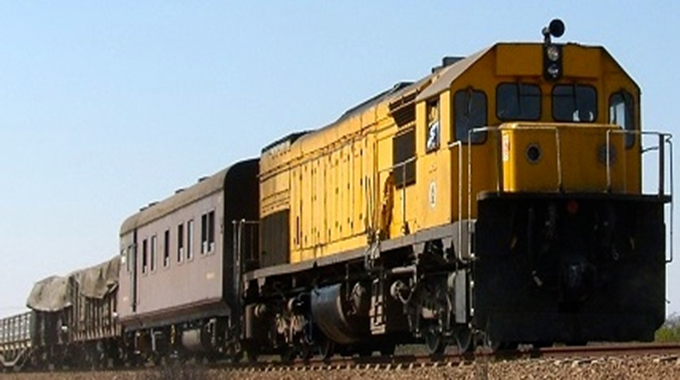 BY GARY MTOMBENI
THE National Railways of Zimbabwe has allocated trains to ferrochrome producer, Zimasco, in a bid to recapture its lost market.

“Executives from NRZ and Zimasco met in Bulawayo on January 3 to discuss ways to reposition the railways as the primary mode of transportation for ferrochrome and chrome concentrates,” the NRZ said in a statement on Tuesday.

“NRZ used to be the main transporter of these minerals to the port of Maputo, but lost out to road. NRZ will allocate dedicated trains to Zimasco in a bid to recapture the 130 000 tonnes a year ferrochrome business, the 300 000 to 400 000 tonnes local chrome movements, and nearly 100 000 tonnes of reductants.

The statement said the meeting also discussed the bigger picture on how the NRZ could position itself to play a key role in the realisation of the 2023 US$12 billion mining industry target.

Last year, the NRZ entered into an agreement with DP World, a United Arab Emirates-based organisation, which promised to invest in rail infrastructural development.