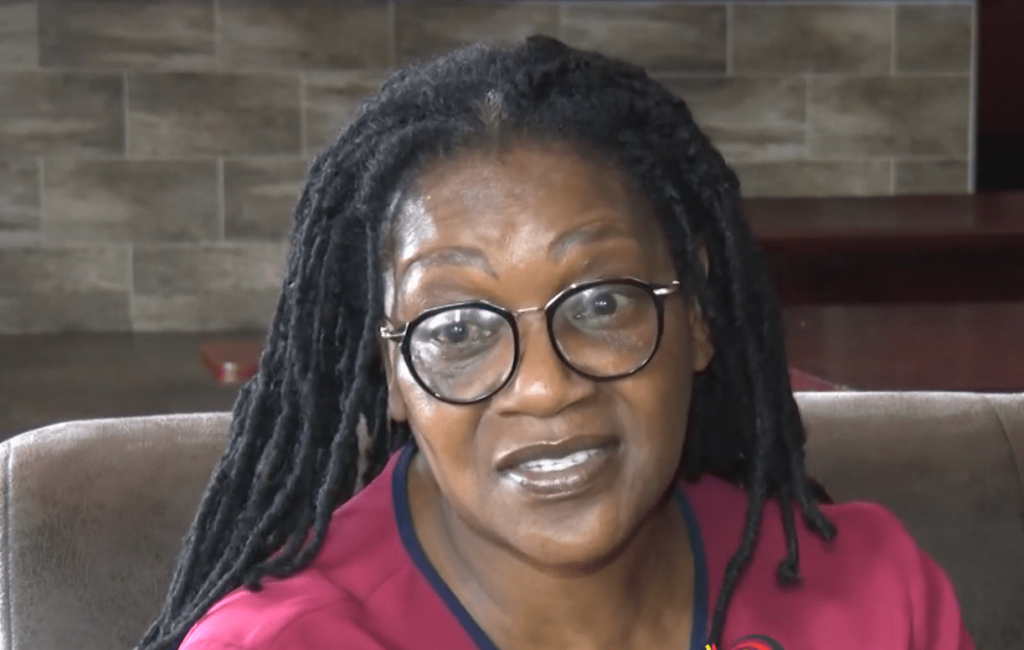 TWO Central Intelligence Organisation (CIO) agents arrested together with Henrietta Rushwaya, when she allegedly tried to smuggle 6kg of gold out of Zimbabwe, will know the result of their bail application next week.

Regional magistrate Ngoni Nduna will next Wednesday deliver his ruling on the application brought by Stephen Tserai and Raphios Mufandauya.

The secret service agents are accused of facilitating a safe passage for Rushwaya at RGM International Airport when alert scanner operators noticed that she was carrying gold in her hand luggage as she was about to  board a plane to Dubai.

Tserai and Mufandauya were initially denied bail by the magistrates’ court and took their appeals to the High Court where they hit a brick wall and are now back at the lower court with another application on changed circumstances.

In her application, Rushwaya claimed that she carried the wrong bag to the airport which resulted in her being found with the gold in her luggage.

As a result of Rushwaya’s successful application, Tserai and Mufandauya have also cited changed circumstances in the case and the current Covid-19 lockdown which they believe is stricter that the one in place at the time they were arrested.

The CIO agents, who are being represented by Stephen Chikotora and Joshua Chirambwe, respectively, claim they will not be able to abscond due to the high security presence across the country.

“The applicant has learnt that the police have since investigated the alleged chief perpetrator (Henrietta) defence’s that she had mistakenly picked up the wrong bag.

“The State has since recorded statements from all their relevant witnesses. This clearly exonerates the accused that he had no knowledge of what was contained in Henrietta’s bag,” Tserai’s lawyer Chikotora said.

Meanwhile, another alleged accomplice of the two CIO agents, Gift Karanda’s matter could not be heard yesterday as his lawyer Zorodzai Dumbura did not possess a valid 2021 law practising certificate.

Dumbura blamed this on the closure of the Law Society of Zimbabwe’s offices due to the lockdown.

Nduna will also rule on applications by police officers Douglas Shoko and Paul Chimungu, who are accused of freeing businessman Ali Mohammed, the alleged owner of the gold at the centre of the matter, and altering the docket.