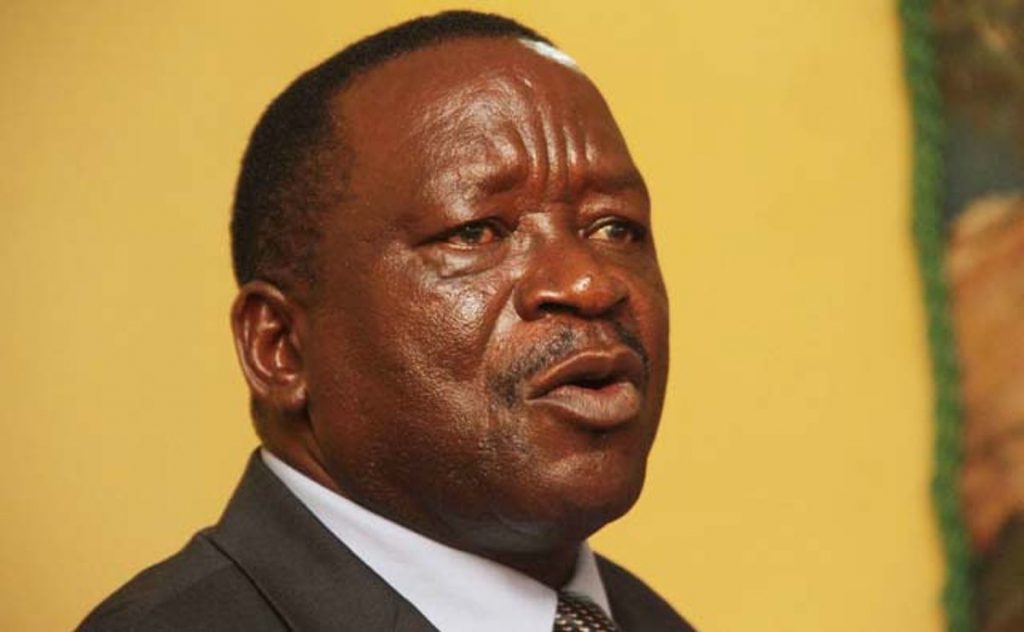 ZANU PF political commissar Victor Matemadanda, pictured, says the lethal Covid-19 pandemic will not destroy the ruling party as yearned for by its detractors, but will emerge stronger.

In an interview with the Daily News, Matemadanda said while coronavirus had robbed Zanu PF and the government of dedicated cadres, the party would soldier on.

“It is delusional for some to think that Covid-19 is killing Zanu PF members only. This is a global pandemic that has affected even the biggest economies. People are perishing and this is not only in Zanu PF. This is just a matter of numbers. Zanu PF, as the biggest party in the country, has more people who are likely to be affected. This is a reflection of the numbers of people in Zanu PF and you cannot talk of that in small parties with smaller membership,” Matemadanda said.

He said the country was not severely affected by the first wave of Covid-19 as other countries, adding the second wave was proving to be more severe.

Matemadenda said Zanu PF was not a party of individuals, saying it has stood the test of time and will not collapse because of the pandemic.

With some people on social media seemingly celebrating the fall of Zanu PF figures, Matemadanda said the party would not wish anyone dead.

“We actually wish everyone good health and want them to live long so that when we meet at elections we compete fairly and be victors over them.

“We also have relatives who are in MDC, but we cannot wish them dead. This is a pandemic and no one knows who will be the next victim,” he said.

Matemadanda said it is time for the nation to look up to God for salvation and protection from the lethal virus.

Last week, First Lady Auxillia Mnangagwa called on women to join her in three days of prayer against the virus. The prayers ended on Saturday.