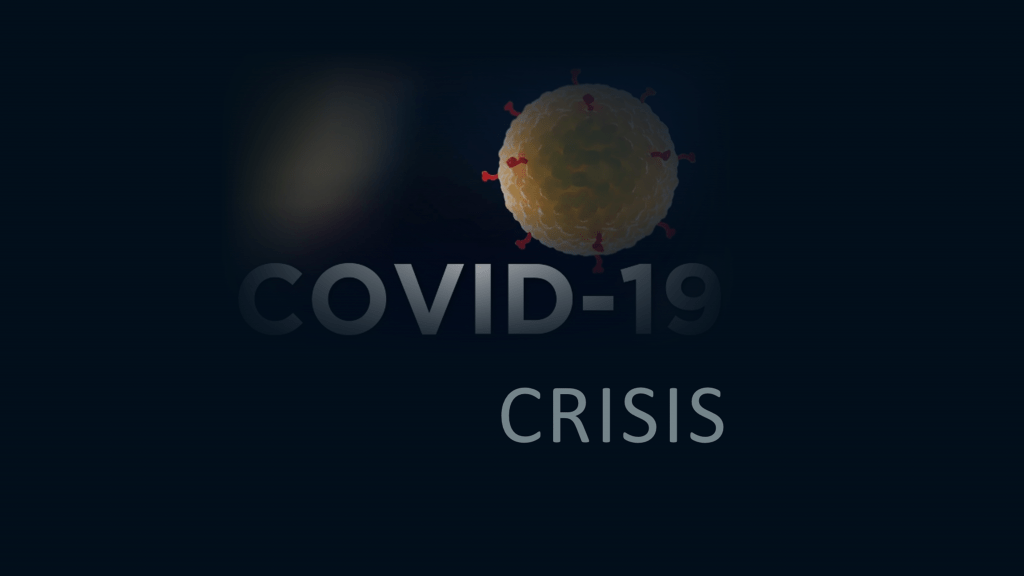 ZIMBABWE’S fight against tuberculosis (TB) has suffered a major blow owing to the Covid-19 pandemic, which has similar symptoms.

Stop TB Partnership Zimbabwe (STBPZ) is now concerned that the progress the country has made in the fight against the disease would be erased by how the coronavirus has affected everyday life.

“The symptoms of TB and Covid-19 are similar, which include coughing, chest pains and fever, and this has made a lot of people with TB not seek medication for fear of being quarantined.

“There has been a lot of stigmatisation around Covid-19 because people were afraid of getting infected and that has resulted in TB patients trying to suppress coughing when they are in public because they fear people would think they have Covid-19,” STBPZ coordinator Melody Mukundwi told the Daily News on Sunday.

As a result of the regression the country has made in fighting TB, STBPZ has launched a campaign called ‘The Clock is Ticking’, to help emphasise the danger posed by the disease.

While the world has been battling to keep Covid-19 under check for only a year, scientists and pharmaceutical companies have already come up with a number of different drugs for the virus.

“There is only one drug for TB and it is for children. Adults are struggling to get treatment for TB yet the disease has been and is taking lots of lives around the globe,” Mukundwi said.

In Zimbabwe, it is estimated that about 30 000 people fall ill with TB each year and about 4 600 of these succumb to the disease.

Globally, 4 000 people lose their lives per day from the disease, which has infected 58 million people since 2000.

Founded in 2001, STBPZ aims to save people person from the disease, which is preventable and curable.

In July 2016, Zimbabwe Parliamentarians made a historical move to end TB by launching a national caucus on tuberculosis under the theme “Uniting leadership to end TB” as part of the lawmakers’ commitment to end the disease.