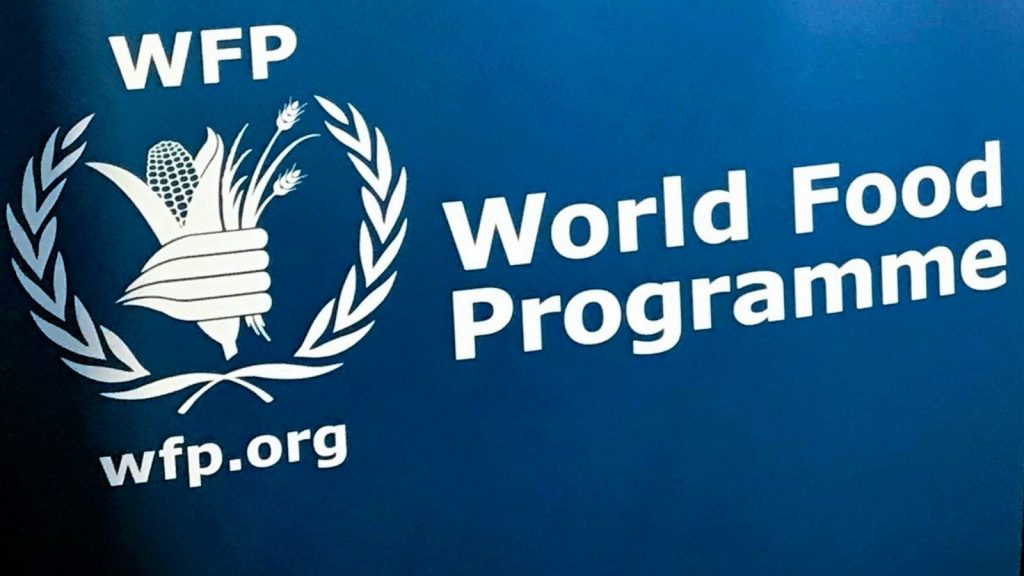 THE World Food Programme (WFP) is working on scaling up its food aid for vulnerable people in the urban areas amid concerns of worsening food insecurity ahead of the 2021 harvesting season.

While Zimbabwe is expecting a bumper harvest due to good rains and the supply of adequate inputs during the past agriculture season, urban poverty has drastically risen in recent months due to the Covid-19 lockdown.

According to official statistics, more than 7,7 million people — half the population — face food insecurity at the peak of the lean season.

“Despite rains and resilience building efforts of the government and humanitarian community in Zimbabwe, 2,2 million people, roughly half of all urban dwellers, are food insecure.

“We deliver monthly cash transfers to 326 000 Zimbabweans and plan to scale up the urban assistance programme to reach at least 550 000 people living in the 28 worst affected and food insecure urban areas in the country,” WFP said in a statement last week.

Last year, WFP received an additional US$7 million in new funding from Switzerland to assist families living in urban areas to strengthen their skills and ability to cope in the face of economic and climate shocks.

The US$7 million aid which came through the Swiss Agency for Development and Cooperation was meant for urban communities in Bulawayo, Mutare, and Gweru.

Apart from that, WFP also received US$4,5 million financial aid from Japan for emergency food assistance in the country’s urban areas.

The Japanese funding covers the urgent food needs of 56 000 people, who are receiving monthly electronic vouchers (e-vouchers) for food valued at US$12 per person.

On its part, the government has also mooted various programmes to respond to the prevailing food and nutrition insecurity among urban livelihoods, with at least 42 percent of urban households having received some form of support in 2020.