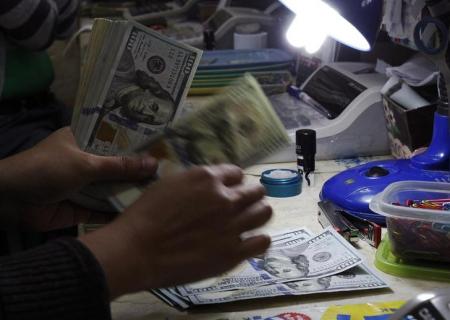 Police in Chinhoyi have launched a crackdown against illegal money dealers and had to fire live ammunition on Friday when they arrested 16 people in the town.

However, most of the dealers were released yesterday due to lack of evidence and were charged for the lesser offence of obstructing free passage along the street.

But it is the firing of warning shots that got people to talk about the heavy-handedness of the police towards civilians.

One of the dealers, who wanted to be only identified as Monya, said he was fined $20 for obstructing movement on the pavement and was released.

“There was no point in firing warning shots in the middle of the crowded CBD as if we are hard-core criminals” said Monya.

Mabgweazara said police failed to get evidence that they were money dealers, hence preferred the lesser offence of obstructing free passage along the pavement.