Crisis in Zimbabwe Coalition implores the ruling party; Zanu PF to desist from acts of violence against the opposition. 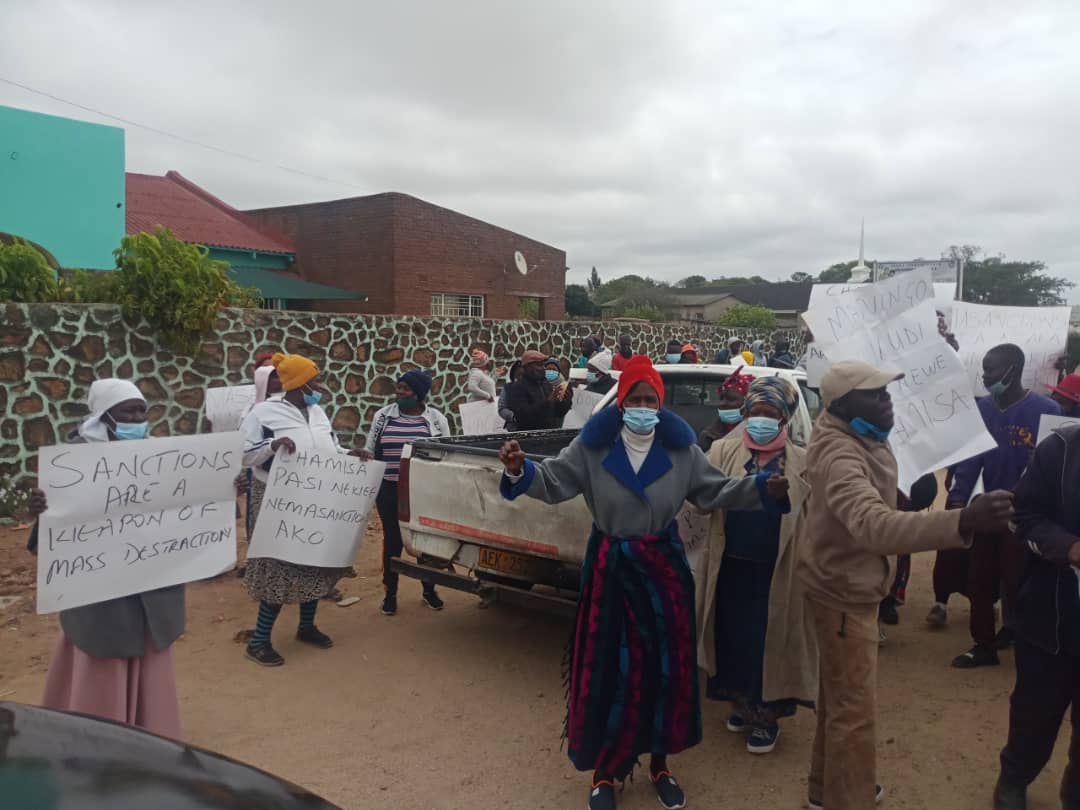 We are concerned over reports of an assassination attempt on the MDC Alliance leader in Manicaland on October 19, 2021.

The incident follows another attack against the opposition leader by alleged Zanu PF activists in Masvingo Province on October 11, 2021.

On the same day (October 11, 2021), Chamisa and his team were teargased by riot police while they were holding a private meeting in Masvingo town.

The continued clampdown on the opposition goes against the ideals of a democratic society.

Of major concern is the fact that the state media and state security institutions are aiding the clampdown on the opposition and this has raised fears of yet another bloody election in 2023.

In our capacity as an umbrella body of civil society organisations operating in Zimbabwe, we implore law enforcement agents to investigate the incidences of violence and bring perpetrators to book.

Allowing Zanu PF activists to operate above the law can only serve to further shrink the democratic space and fuel rights violations against opposition supporters.