On International Day of Peace, Crisis in Zimbabwe Coalition (CiZC) implores the Zimbabwean government to demilitarise state institutions and to respect and uphold citizens’ fundamental rights as enshrined in the constitution. 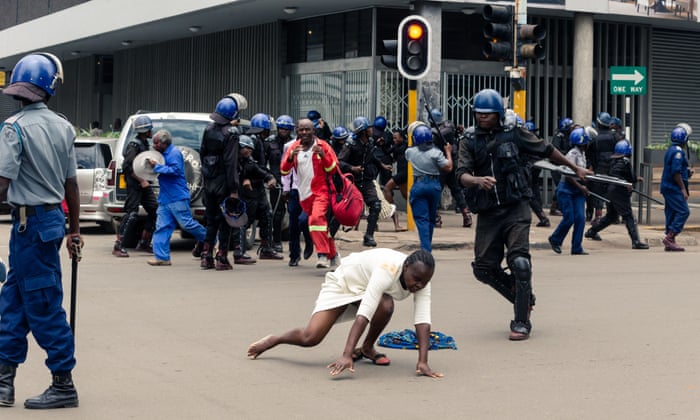 We note with great concern that the criminalisation of civic society work has led to a shrinking democratic space and ultimately working against efforts to promote peace, tolerance and development.

CiZC reiterates that peace is key to development and we are concerned with the continued crisis in Zimbabwe which has been characterised by a clampdown on opposition and civic society activists. National healing continues to be a pipe dream given the intransigence of the Zimbabwean government as well as lack of sincerity in engaging victims of rights violations.

The Zimbabwean crisis is a call to action for civic society groups given the imperative need to engage communities and promote tolerance while doing away with political manipulation that has largely created conflicts in communities. Arbitrary arrests, torture and abduction of civic society activists have instilled fear among citizens and government’s intolerance to dissent has heightened the crisis in Zimbabwe.

CiZC reiterates the need for a genuine, all stakeholders dialogue to discuss the Zimbabwean crisis.

We further call upon regional, continental and international partners to intervene in addressing the Zimbabwean crisis.