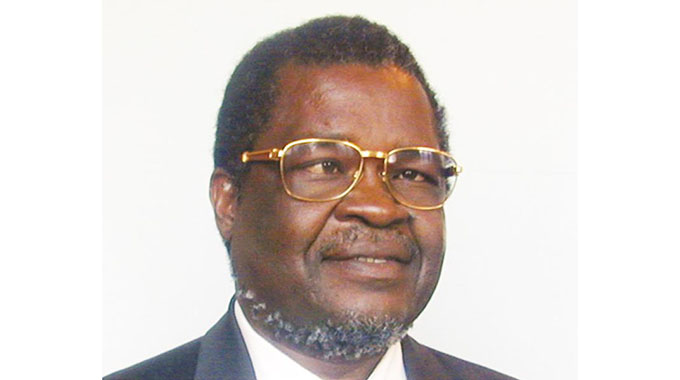 The first 13 arrived in the morning while 27 arrived in the afternoon and both groups were received at Robert Gabriel Mugabe International Airport by officials from the Ministry of Health and Child Care, and Cuban Ambassador to Zimbabwe Carmelina Ramirez Rodriquez and her team.

In an interview, Ambassador Rodriquez said the doctors would be stationed in different Government hospitals countrywide for a period of two years.

“The doctors are in the country as part of a long-standing bilateral agreement between Cuba and Zimbabwe that has existed for more than 30 years now.

She said the latest group comprised doctors of different specialties like paediatricians, gynaecologists and physicians.

Zimbabwe-Cuba friendship Association patron Cde Chen Chimutengwende, who recently visited Cuba to get an appreciation of the country’s health delivery system, said Zimbabwe had a lot to benefit from the Cuban medical brigade.

Cde Chimutengwende urged local doctors to utilise the opportunity of interacting with the Cuban doctors to learn more about their health delivery system.

“We recently visited Cuba and learnt a lot about their system. It is a small country just like us, but they have free education, free health services and that is the way we want to go as Zimbabwe,” he said.

Recently, Government said it was keen to recruit over 100 specialist doctors from Cuba to fill in the specialist gap existing in public health institutions.

Zimbabwe has been facing a serious shortage of medical specialists resulting in high costs of specialist care on the few services available.

This has resulted in many patients requiring specialist services to seek assistance out of the country, where services are easily available and affordable.

The relationship between Zimbabwe and Cuba dates back to the days of the liberation struggle when in 1978, after the former President Robert Mugabe visited Cuba and the late Cde Fidel Castro pledged to open an office of the Cuban Ambassador to ZANU in Maputo, which he did in order to keep abreast of Zimbabwe’s liberation struggle.

A number of science teachers have also been sent to Cuba for training while Cuban doctors are seconded to the country’s central and district hospitals in Harare, Marondera, Chinhoyi and Bulawayo and Gweru from time to time.

There are also Cuban professors working at Bindura University of Technology and the North American country was working on bringing more professors to work in other Universities during the course of this year.