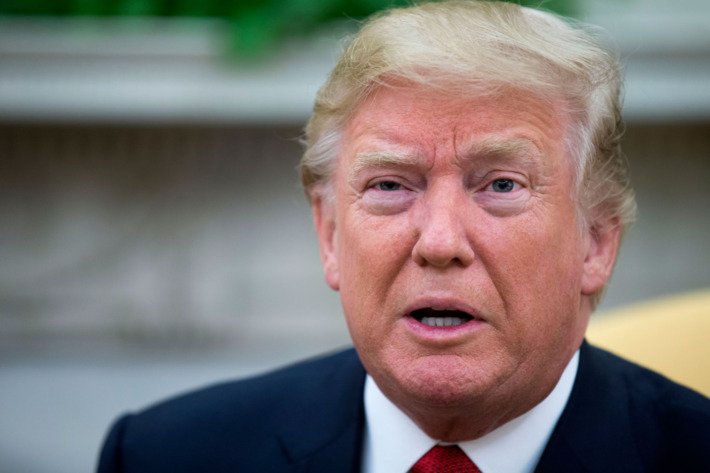 So, it is official!

Those fake African revolutionaries who call themselves our leaders just love everything American or European.

Little wonder that all annual visits to the UN meetings are oversubscribed.

The events of last week just exposed that Zimbabwe’s leadership has no appreciation for its own currency in the same manner that they have no faith in their own health services, which they helped to destroy since independence from Britain in  1980.

“He has also demonstrated little probity in the execution of his duties,” to quote the Great Robert Gabriel Mugabe in his  letter firing Dhakisi  Lacoste from his job as vice-president in 2017.

His levels of “sophistication” are only matched by those of Nero the cobra.

Their love for The Donald, US President Donald Trump, is real, but that is for later.

Zimbabweans are beginning to understand what Jonathan Moyo and his G40 crew were all about when they opposed Lacoste gangsters.

Their problem was that they were mainly composed of some unpleasant characters such as yours truly, Dr Amai, and were perceived as trying to perpetuate Mugabe’s rule.

So let us start with celebrating American money in the middle of death and destruction of monumental proportions.

“Heeeeeeeeeeeeeeeee!” said Lacoste in celebration of the greenbacks. And it was only US$2,5 million!

How could anybody quite literally lose their mind while addressing communities that have been decimated by a vicious cyclone?

And by mocking his own currency, who then does Dhakisi Lacoste expect to have confidence in it?

Not that we have any confidence in it, but it was Lacoste and his clowns who decided that we would have a currency called RTGS and so they should defend it in public as that is
what the rest of us are using.

They are called RTGS, but he was calling the currency, RTG, could it be because he does not use what the rest of the country are using as a medium of exchange?

Even more surprising were statements attributed to Lacoste that he said Cyclone Idai could have been a blessing in disguise.

Now what kind of nonsense is that?

The death of hundreds of Zimbabweans and the destruction of property and livestock was a blessing in order to get just over two million American money?

Is there so much lack of political sophistication around Lacoste to the point that a whole president is allowed to misfire with such alarming regularity?

And what was all that, celebrating how the royal family had written letters to him following the cyclone?

Nothing wrong with that, but there is a way of saying it which does not portray you like some overly grateful Uncle Tom.

‘There is no tension between us.”

Government mouthpieces have often reported that there is no tension between the president and one of his deputies.

This is despite the obvious tensions between them.

In 2023, the constitutional stipulation requiring presidential candidates to choose running mates should come into effect.

We were, therefore, not completely surprised to see one of the major government and Zanu PF mouthpieces urging the nation to engage in discussions about the suitability of that clause borrowed  from the Americans.

Someone was quoted, helpfully suggesting that it would not be healthy to have more than one elected centre of power.

Who is behind that debate? What are they afraid of? What is it supposed to achieve?

Is all well between Number One and Number Two?

Are there any anzhayetis being created by the approaching 2023 elections?

Reports that the enraged VP stormed his former family home armed with all sorts of traditional weaponry and intimidated his ex-wife in front of the police surely can’t be true.

For if true, that raises a lot of questions.

Who appointed him to that position?

Was it a wise decision to close March, the Women’s Month, with a reversal of all the gains made in campaigning for women’s rights?

Is that what the Second Republic thinks about women?

And what about those people who claim to represent women, where are they?