Norton Town Council has constructed its first bus terminus which is now 70 percent complete as well as replacing an old sewer trunk line using $10 million of its devolution funds.

NTC chairperson Mr Sylvester Gumisirayi said the devolution funds were a game changer in the town.

“Devolution is assisting us to carry out service delivery projects. We are grateful to the Government for the funds which are bringing positive change to the councils,” he said.

“In terms of the projects under devolution in Norton, we are constructing Katanga Bus Terminus, which will make it easier for residents to access transport at a centralised place,” he said.

Mr Gumisirayi said upon full completion, the rank will boost the council’s revenue in-flows through subscriptions that will be paid by bus owners to the local authority. 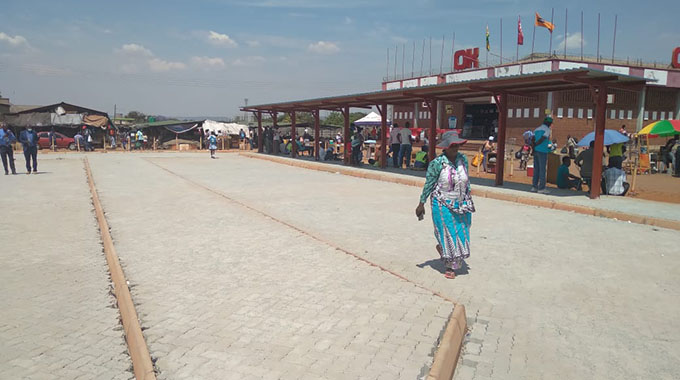 He said the rank will also provide sheds for residents during the rainy season.

The local authority, said Mr Gumisirayi, was replacing the Ngoni sewer trunk that had collapsed and will now be connected to the sewer treatment plant.

“There were two sewer trunk lines, but one was down and the remaining one was being overloaded, leading to bursts. The replacement will help curb the sewer leakages.

“We will also have eliminated the threat of potential diseases from there due to sewer bursts. As it is now, there are high chances that people can contract diseases.”

He said through devolution funds, council was also rehabilitating roads.

NTC spokesperson Mr Francis Kachere said the construction of the rank and replacement of the sewer trunk would cost $10 million, $7 million and $3 million respectively.