Diaspora and the Apathetic Voter 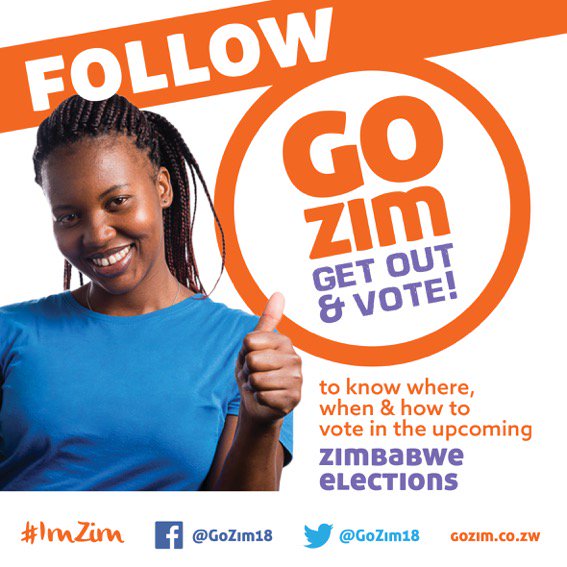 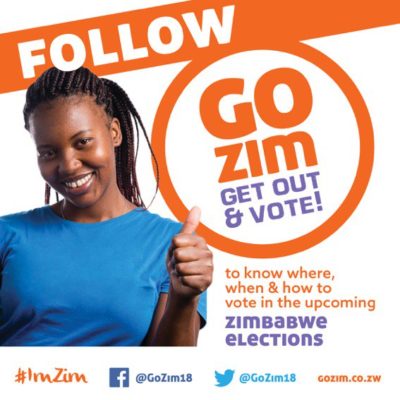 With over 5.5 million registered voters, Zimbabwe hasn’t got a lot of time to convince all of them to head to the polls on 30 July to cast their ballot.

As in many democratic countries, voter apathy is a serious social problem and it takes a lot of good reasoning to get the public, be it youth, men or women, into the Polling Stations.

Go Zim is on a mission to educate potential voters, but we can’t do it alone.

One example of those whose influence is invaluable is the Zimbabwean diaspora.

The term ‘diaspora’ refers to a community formed as a result of the dispersion of a people from their homeland. This process, together with the effects of globalisation, leads to millions of people becoming citizens of more than one country.

It is widely acknowledged that millions of Zimbabweans have migrated and settled in foreign countries over the past two decades, but Zimbabwe’s president, Emmerson Mnangagwa, has informed the Diaspora that the country does not yet have enough infrastructure to support postal voting.

Although the current Zimbabwean laws permit external voting for Zimbabweans through postal voting, that right has been limited to citizens that are outside the country while in the service of the state, such as diplomats, civil servants and members of the armed forces.

For many Zimbabweans who could register to vote, the chance has come and gone as voter registration ended on 1 June – but this doesn’t mean their role in the upcoming elections is over just yet.

Just think: every time a conversation is had with a fellow Zimbabwean, whether they live in Zimbabwe or in another country, the opportunity arises to share knowledge on the importance of casting a vote.

This titbit might be shared further, or not, but it is one way a person can attempt to entice greater voter participation.

For those living outside of Zimbabwe who were lucky enough to register, plans to return home, if possible, should be on the books as voter participation is important.

However, many of those living in other countries hold a multitude of excuses to not return home or not share important information with others and, even if Zimbabwe opened up the franchise to include diaspora voting, a few common excuses would most likely still be upheld by the diaspora, namely:

You don’t know what is happening in Zimbabwe

Honestly, not even those living in Zimbabwe know everything that is going on. If sentiments such as “they are all the same” and “nothing changes” are something you utter frequently, then perhaps your vote is more important than you think.

You don’t know the candidates

Again, candidates are a-plenty, and not everyone knows who is who. But education is important, and more than ever, we live in a connected world that allows us to self-educate.

You won’t stay and suffer the consequences of your vote

Remember, the vote is not just for tomorrow – it’s for 5 years. It takes decades to build a country, and this vote could be the start of rebuilding the country into the Zimbabwe you want . What if circumstance forces you to return in the next few years?

At the end of the day, a vote now is a vote for the future, and since you can never quite tell what will happen in the future, wouldn’t you rather have as much say as you can when the opportunity arises?

Think about it. Go Zim asks you to stand up and be counted as Zimbabwe makes history by sharing with your loved ones back home the message to go out and vote in the upcoming elections.

This article was written by Go Zim, a civic education campaign helping you, your friends and family know where, when and how to vote in the upcoming Zimbabwe elections. You can follow us on Twitter and Facebook, or visit our website at gozim.co.zw, for more information.